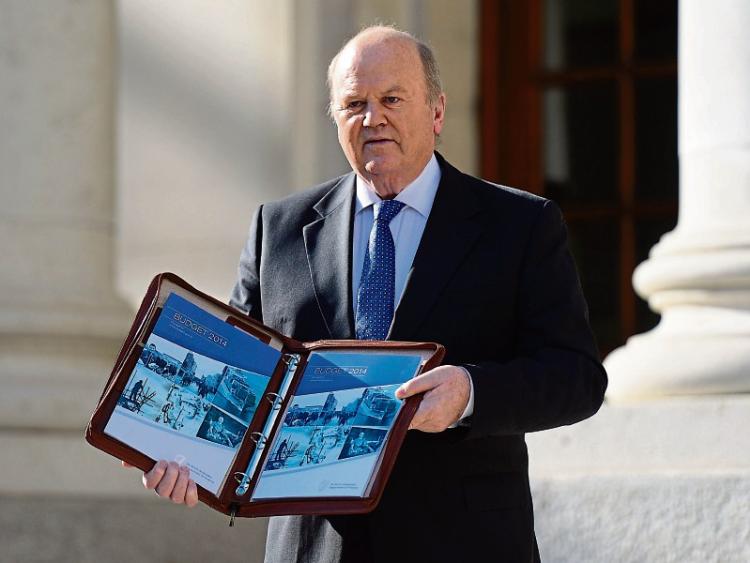 The Limerick TD, 73 and his counterpart Minister Paschal Donohoe will start delivering the Budget at 1pm.

This is Mr Donohoe’s first Budget, but will it be the long serving Michael Noonan’s last? The Comeback Kid has surprised plenty of people before.

Here is what we expect: there will be a first time buyers’ grant of up to €20,000, cuts to the USC applying to income up to €70,000 and a new childcare package, while a €5 per week hike in the pension, plus an increase in the Christmas bonus, was reportedly agreed late last night.

There will be a reduction in tax on savings, increases in the home care tax credit and jobseekers’ allowance and PRSI benefit for the self-employed for the first time.

The minority government has around €1bn to spend and has agreed with Fianna Fail for a 2:1 split in spending and tax measures.