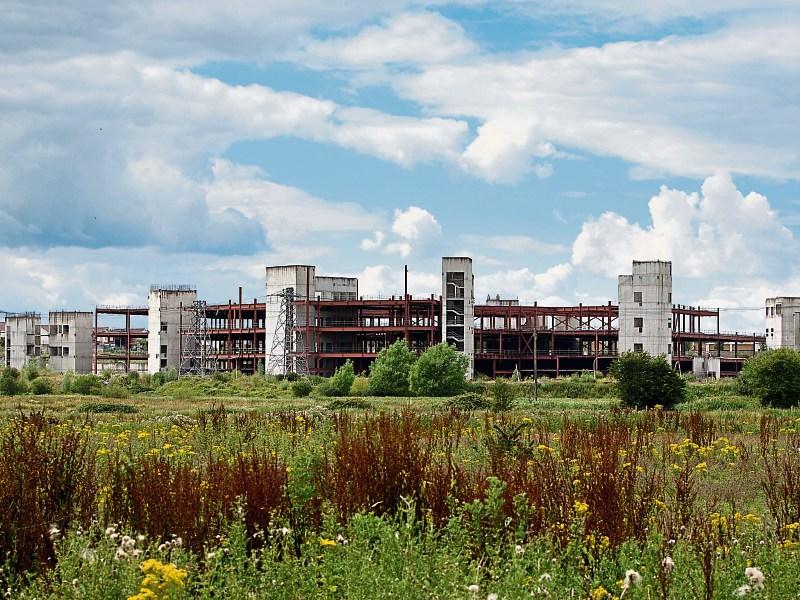 LIMERICK council planners have shot down a proposal to reactivate plans for a major out-of-town shopping centre on the Dublin Road.

Capital Assets was seeking an extra year to develop the half-finished Parkway Valley/Horizon Mall site as a 63,000 square foot shopping mall, having acquired the land from its previous owners.

But the council yesterday wrote to the company, which has a base at Howley's Quay, to state it was refusing the request for the 12 month extension.

The local authority pointed out that any applications for extensions can be made “once and only once” under section 42 of the Planning and Development Act, and denied the extension on this basis.

Previous owners of the site had sought to extend various planning permissions dating back to 2004 when a massive shopping centre was initially approved by the old County Council, before strategies were in place to protect the city centre.

According to the latest plans, there would have been two anchor tenants at the site – one being Marks and Spencer – as well as 37 smaller units. Twelve restaurants were also proposed, along with a leisure centre, a creche, public library and play park.

The news of the refusal will no doubt come as a relief to many city traders, with the €100m proposals sparking a huge debate over the viability of Limerick’s core retail space.

Mayor Kieran O’Hanlon, who represents the Dublin Road area on the council, welcomed the council’s move.

“This should never had permission in the first place. We need to protect the city centre. It is now an eyesore. It could be converted into student accommodation, and the new secondary school planned for Monaleen/Castletroy should be located there,” he said.

Cllr Elena Secas added: “Physically, it would not have been possible to build such a big shopping centre in one year. The council will have to look at the [original] objections which were submitted as part of this process.”

Capital Assets was unavailable for comment yesterday. But the Leader understands the firm is keeping its options open on the future of the site.

While the final plan may not include shops, it did not want to rule out this possibility by allowing the plans remain dormant.

The firm still has the option to appeal Limerick City and County Council’s decision to An Bord Pleanala.