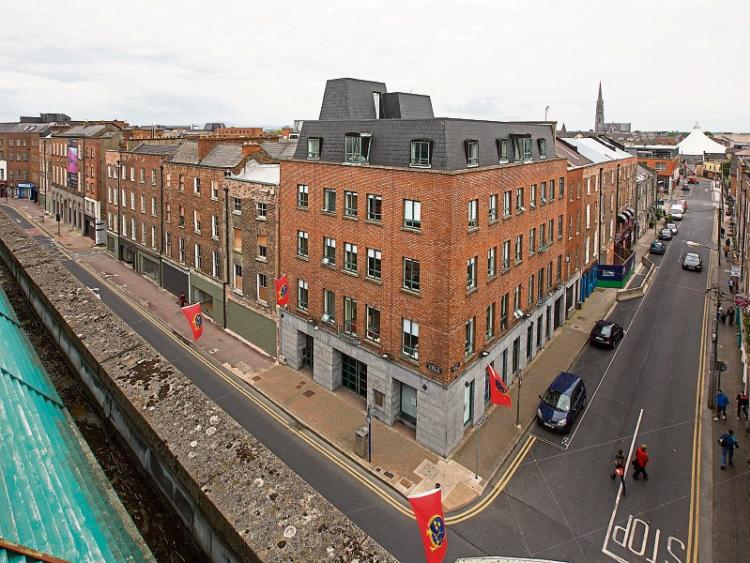 A MAJOR multi-million euro announcement of investment in Limerick is due this morning.

Informed sources have told the Limerick Leader that the scale of the works will represent “an unprecedented level of programme and the largest outside of Dublin in decades.”

“This is going to be a game-changer for the city and county, and Limerick truly will be in time the envy of the rest of the country. The city is ripe for development, with the port, the airport, and we have already seen a huge amount of investment from new multinational companies in the past couple of years,” said a source.

Limerick Twenty Thirty, which will be chaired by one of Ireland’s most respected and successful business leaders, Denis Brosnan, is due to be  launched by the Minister for Finance Michael Noonan at 11.30am in the Strand Hotel this Monday morning.

The company will be tasked with developing a number of strategic sites in Limerick that will act as anchors for enterprise and investment development across the city and county over the coming decades.

The Limerick Leader understands that those sites will include, amongst others, the Opera Centre site on Patrick and Ellen Street, the Hanging Gardens site on Henry Street, and the former Cleeves factory. Limerick City and County Council has acquired all three sites in recent years.

The project at the Hanging Gardens is for high-spec offices for up to 700 people and is also part of the council’s 2030 masterplan to revamp the city.

Mr Brosnan, the former chief executive of the Kerry Group, said he hopes that construction on the €150m Opera Centre site will start next year – if the plans receive the green light from councillors this month.

It was acquired from Nama for €12.5m but will require private investment to be completed.