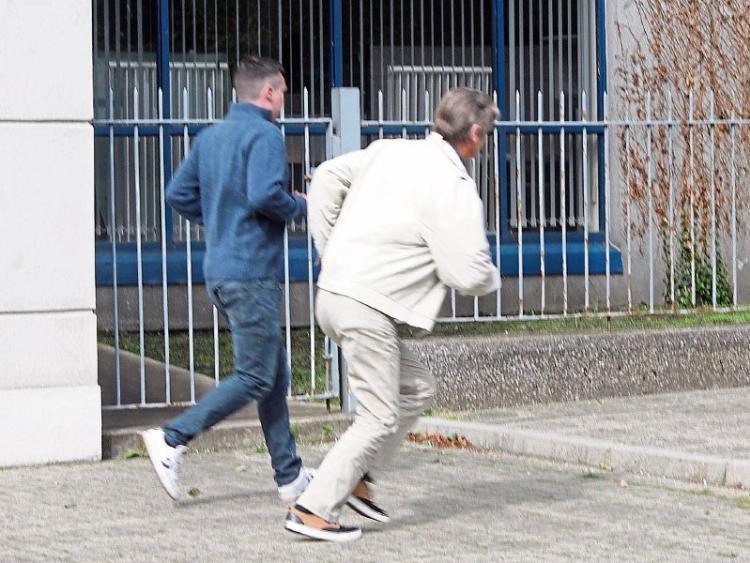 A FORMER manager in Flextronics in Limerick has appeared in court charged with the theft of over €362,000.

Brendan Sheehan, 42, with an address in Fedamore, has been charged with 53 counts of theft under the Theft and Fraud Offences Act, after allegedly falsifying overtime claims to the value of €362,081.82.

Mr Sheehan was one of four men of varying responsibilities in the company who between them have been charged with 190 counts of theft in total. The four men appeared in court this Monday, Tuesday and Wednesday and all have been granted bail on their own bonds.

The alleged offences by Mr Sheehan in Flextronics, Raheen, one of the world’s biggest logistics providers for the IT industry, allegedly occurred from December 29, 2009 to April 30, 2014.

Mr Sheehan was charged with the offences at Roxboro Road garda station this Monday, and brought before Limerick District Court on the same date, where the charges were outlined by Detective Garda Fiona O’Connell, Roxboro Road station.

Investigations had been ongoing for a number of years, both by gardai and internally in the multinational company.

This Tuesday afternoon, two other colleagues of Mr Sheehan’s in Flextronics also appeared before Judge Mary Larkin. Father and son Tom Collins, 57, and Alan Collins, 30, of Danesfort, Corbally, were respectively charged with 44 counts of theft and 41 counts of theft.

Det O’Connell detailed to the court that the father and son were both arrested and charged at 8.35am at Roxboro Road station on Tuesday. Both made no reply to the charges.

The court heard that there was no objection to bail, but Inspector Donal Cronin ordered that both men surrender their passports within 48 hours and also not apply for any other travel documents.

A fourth man, Laszlo Szlatki, 34, with an address in Bruff, has also been charged with 52 counts of theft to the value of over €67,770.28 and appeared before the court this Wednesday.

The case has been put back to December 7 for service of the book of evidence, and all four men will be sent forward for trial on indictment to Limerick Circuit Criminal Court.

Flextronics' Limerick workforce has been cut back in recent years, and the majority of their manufacturing is located in low cost regions. They have approximately 200,000 people working in 30 countries.