Residents upset as 'Freshers Week' kicks off in Limerick 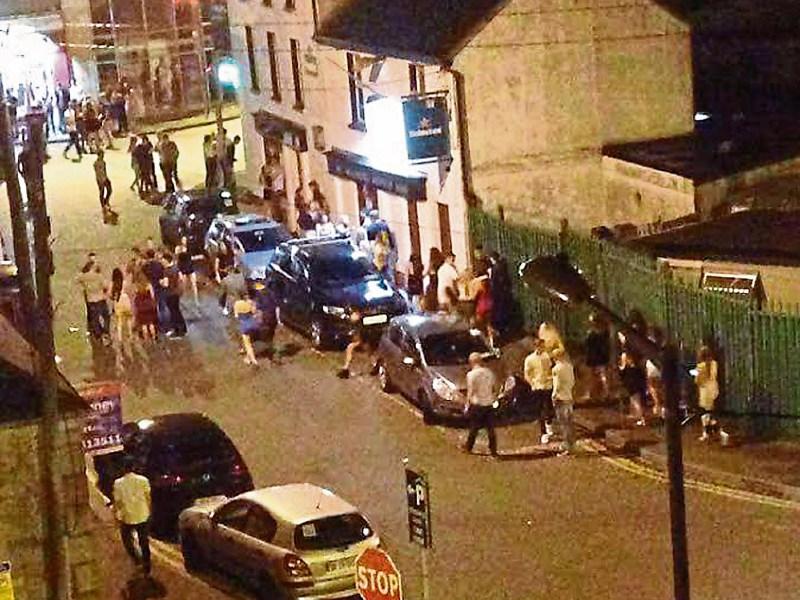 RESIDENTS in the Milk Market area are putting up with "unbearable" noise as ‘Freshers Week’ commences in the city.

Sinn Fein councillor Malachy McCreesh has called on the gardai and the council to take immediate action to resolve the noise problems caused by student events taking place in pubs and clubs around the area.

And Anthony Heaney, a local resident took to Facebook to say students are causing "complete and utter disruption".

He claimed there have been "loud drumken students" keeping locals awake, while they were also waking up to see mounds of rubbish all over the street, plus vomit.

"It is shocking in the sense that decent folk who have to get up early to get kids to school and work will not again get any sleep. I have spoken to several residents who questioned how this behavior be tolerated in an area where people have to live," he said.

Cllr McCreesh said: "the residents have highlighted these problems with the Council and Garda authorities but the unacceptable behaviour continues. The noise levels of the crowds of young people on the streets in the early hours of Tuesday morning would not be allowed in any other part of our City. People going to work and school going children do not need these early morning disturbances.”

He said residents have requested soundproofing of their homes.

"Immediate action needs to take place as these communities cannot put up with another whole year of noise abuse," Cllr McCreesh added.