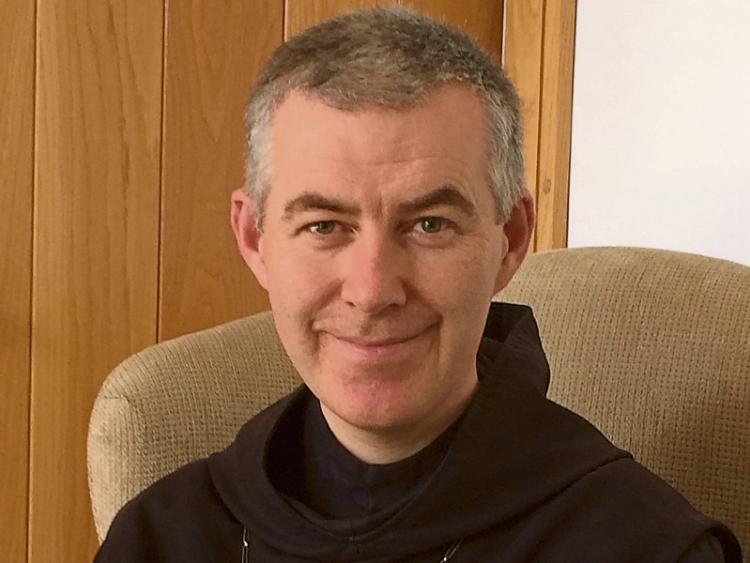 THE SIXTH Abbot of Glenstal and successor to Mark Patrick Hederman was elected at the weekend.

“With great joy, the monastic community of Glenstal Abbey announces the election of Abbot Brendan Coffey OSB,” reads a statement from the monastery.

The Benedictine monks of Glenstal chose Fr Brendan Coffey to serve as abbot for a period of eight years following the conclusion of Fr Mark Patrick Hederman’s term.

The election was presided over by the Abbot-President of the Congregation of the Annunciation, the family of monasteries to which Glenstal belongs.

Joseph Coffey was born in Ennis in 1970. After studies in Maynooth and Rome he was ordained a priest of the diocese of Killaloe in 1995.

After ordination, he pursued postgraduate studies in Canon Law at the Gregorian University in Rome, after which he was appointed curate in the parish of Kilrush. He entered Glenstal in 1998, taking the name Brendan. He professed simple vows in 1999 and made his solemn profession in 2002.

After some years working in Glenstal Abbey School as a housemaster and teacher of Classics, Fr Brendan spent two years in Padua, Italy, doing postgraduate studies in Liturgy. On his return to Glenstal he served as Prior of the monastery from 2007 until 2015. He spent the academic year 2015-16 at the Catholic University of America, doing doctoral studies in Liturgy.

“Abbot Brendan takes office immediately. The formal Abbatial Blessing will take place on a date yet to be decided, after the current renovation works in the abbey church have been completed,” concluded the statement.

Founded in 1929, Glenstal Abbey is home to a monastic community of just under 40, a boarding school, farm and guesthouse, as well as two God Pods – a modern take on centuries-old beehive huts where monks found spirituality in solitude. They strive to live according to the Rule of St Benedict and the precepts of the Gospel.