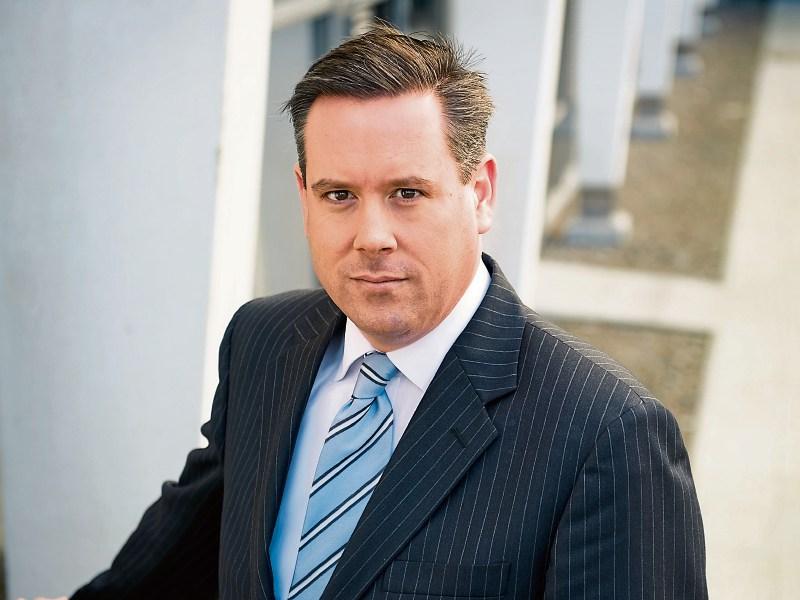 A LIMERICK personal insolvency practitioner – who helped a mum of two secure a 55% write down on her mortgage – said this week it is the “tip of the iceberg”.

Due to amended legislation showing its teeth, Maurice Lenihan, Castletroy, said: “This is the beginning of the end of the mortgage and personal debt crisis.”

Through his work, he says he has come across many in County Limerick who are living “lives of quiet desperation” as they are hounded by creditors and face the possibility of losing their homes.

In some instances, clients have had “dark thoughts” and Mr Lenihan has referred them to support agencies like Pieta House.

He lists many reasons for men and women finding themselves in financial difficulties – losing their job, pay cut, negative equity, large borrowings in the boom etc

Mr Lenihan, of Moore Stephens Debt Solutions, said in early 2015 the Insolvency Service of Ireland (ISI) reported the “number of active cases was significantly lower than originally envisaged and that repossession proceedings had reached record levels”.

In Limerick between January 2015 and March 2016 there were 221 Circuit Court possession orders lodged against the primary home. There were chaotic scenes in May as anti-eviction protesters took over the court and forced it to abandon hearing cases.

Mr Lenihan said: “Crucially, the amended [personal insolvency] legislation has introduced a mechanism where arrangements rejected by creditors could be appealed to and approved by a panel of specialist personal insolvency judges.  A debtor who wishes to remain in their family home can now initiate an appeal where a proposal is rejected and the personal insolvency practitioner (PIP) has demonstrated a better outcome for creditors than bankruptcy. The costs of bringing this appeal are funded by the Legal Aid Board.”

There are a number of appeal cases working their way through the courts at present.

“The consensus amongst PIPs and legal experts is that the mechanism is working as intended on the basis that some arrangements previously rejected by creditors have been approved on appeal, including one of our cases which was approved by Judge Patrick Meghan in Ennis Court,” said Mr Lenihan, who assisted a mum of two living in Caherconlish in getting a €113,000 write-down on her mortgage of €309,000. At the Personal Insolvency Court she also got an additional €56,000 ‘warehoused’ – the sum to be paid off in a lump sum at the end of the mortgage term at zero interest. She now has a mortgage of €140,000. The secondary school teacher said there was a real risk that she and her children would be made homeless if the appeal was not approved.

“This change has profound and empowering implications for other debtors and their families who are currently having proposals considered by their creditors. In many cases these proposals include terms to restructure the mortgage in line with the market value of the property and write off the negative equity. Accordingly given the level of historic debt and the reduction in property values it is not unusual for mortgages to be written down by 50% or even more, with little or no debt warehoused in the arrangement.

“We expect that as more successful arrangements emerge in the coming months that others in financial difficulty will be encouraged and motivated to take the necessary steps to fully understand the options available to them and take appropriate action,” said Mr Lenihan. Last week, a new State-funded scheme was unveiled by the ISI. It gives people free access to PIPs for help.