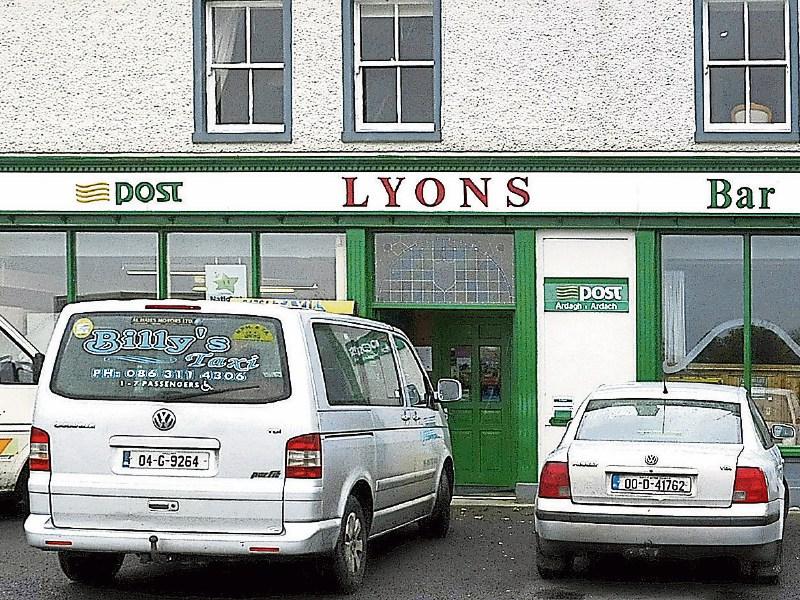 ARDAGH post office has closed for the second time in less than a year but nobody knows how long this temporary closure will last.

When customers who wanted to collect pensions or transact other business arrived at the Ardagh post office last Friday morning they found the office closed and had to make their way  instead to the post office in Newcastle West.

There, a separate hatch was opened in order to expedite  Ardagh business.

A spokesman for An Post told the Limerick Leader this week: “The office closed due to circumstances beyond our control. We are endeavouring to have the office re-opened as quickly as possible.”

The post office  closed for a number of months late last year, prompting an outcry from local councillors and TDs and sparking a spate of questions in the Dail. It also emerged as a general election issue in February.

In March, following an investigation by An Post, the company appointed Mary Curley as the new postmistress and the post office re-opened amid a shower of good wishes.