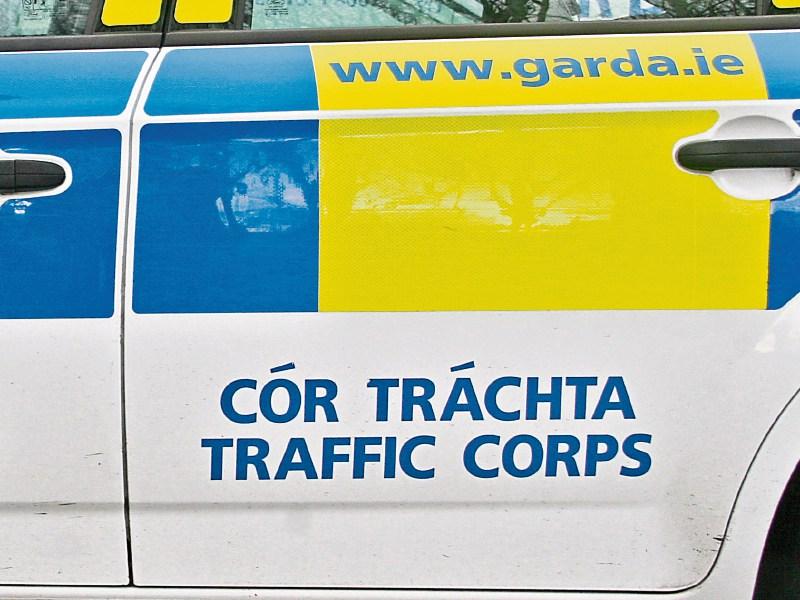 GARDAI are appealing to motorists to exercise caution if travelling over the bank holiday weekend.

Tens of thousands of people are expected to take to the roads later today and tomorrow in what is likely to be one of the busiest weekends of the summer.

“We appeal to the public to be responsible in relation to drinking and driving, especially coming into the August bank holiday period. Never, ever drink and drive. Never take a lift off someone who has been drinking and make every effort to dissuade that drink driver from driving - if necessary contact the Gardaí. You could be saving a life, yours, theirs or someone else’s,” said Chief Superintendent Aidan Reid.

Figures released by the Road Safety Authority (RSA) this week show that between 2011 and 2015, 11 people were killed and 34 people were seriously injured over the August Bank Holiday period.

Motorists are also being asked to plan any long journeys and to ensure they take breaks to avoid fatigue when traveling over the weekend.

To that end, the RSA is teaming up with Applegreen to provide free cups of coffee to help drivers to combat tiredness behind the wheel.

“Bank holiday weekends are a high-risk period for all road-users, especially drivers, as there are more people on the roads travelling longer distances. So there is an even greater need for attention behind the wheel and a sense of shared responsibility when using the roads,” said Moyagh Murdock, Chief Executive, RSA.