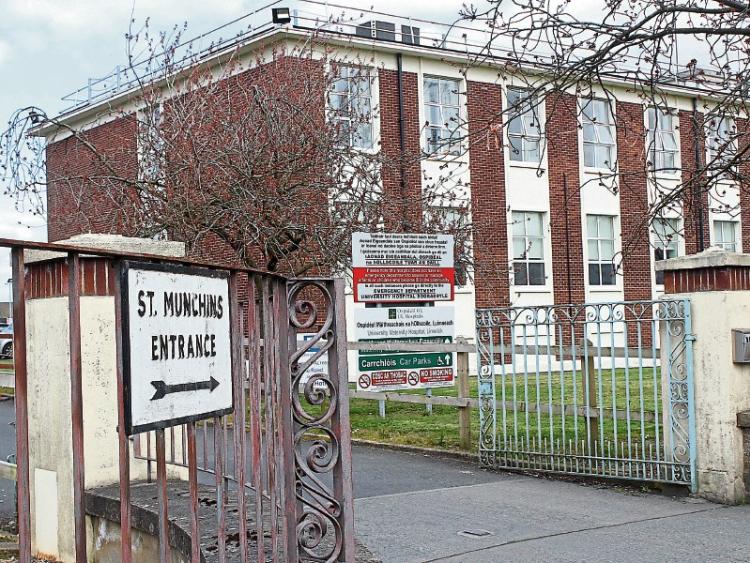 MEMBERS of the Irish Nurses and Midwives Organisation are to meet next week to discuss the possibility of balloting for industrial action at University Maternity Hospital Limerick.

Announced on Sunday afternoon, the INMO stated that midwives are “deeply frustrated by the failure” of the HSE to address concerns flagged in January 2015, and the implementation of a  Workplace Relations Commission’s agreement last November.

According to the INMO, the 30 midwife and neonatal nurse positions have not been filled since the November agreement.

However, the UL Hospitals Group said that it “refutes that we are failing to implement the agreement”.

The group said that 14 new midwife and neonatal staff have commenced since the WRC agreement, with 16 posts remained to be filled.

“We are confident that we will fill these in the coming months. There is ongoing advertisement for staff midwives and neonatal nurses.

“Three staff midwives attended for interview on June 10, and were successfully panelled. We also interviewed 22 graduate staff midwives whom we hope to offer posts, subject to their registration and completion of as appropriate clearance.”

CEO Colette Cowan said it is “operating in a challenging recruitment environment, as is the case for all Hospital Groups”.

“We remain committed to hiring more midwives, nurses and other staff as agreed last November, and will continue in our efforts to do this whilst remaining in regular, monthly contact with the unions throughout this important process.”

INMO industrial relations officer, Mary Fogarty said that midwives are “disillusioned with the HSE and its failure to listen and act in a timely  fashion and put in place robust governance and safe staffing arrangements”.