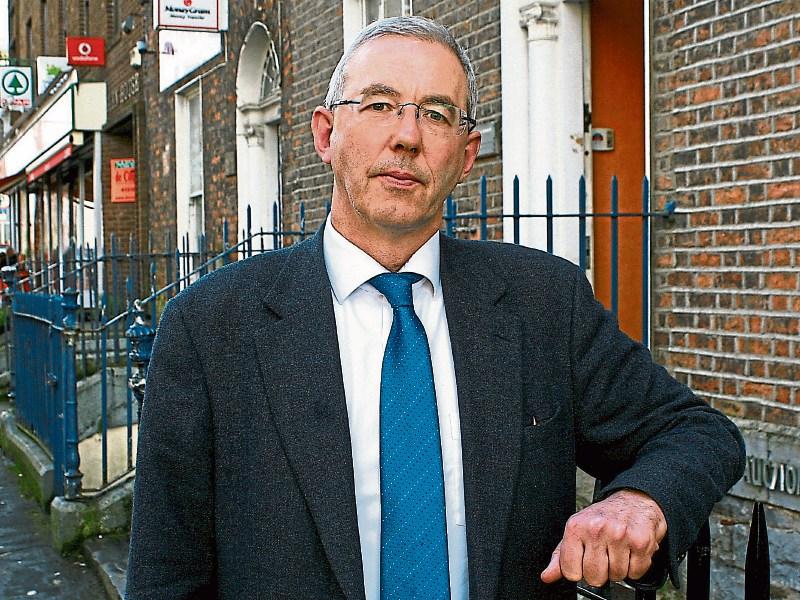 A COURT hearing where banks sought to repossess nearly 150 homes has passed off without incident in Limerick, after a large number of gardai attended the courthouse to prevent any further disturbances.

Of the 147 cases before county registrar Pat Wallace, the majority were taken by EBS mortgage finance, followed by Bank of Ireland, Ulster Bank and AIB.

A smaller number of cases were taken by TSB, Pepper Finance Corporation, Springboard Mortgages, Start Mortgages, Haven and Stepstone. However, only five orders for repossession were granted, with Mr Wallace adjourning the majority of cases for four months to allow people to further negotiate with the banks.

Speaking to the Limerick Leader after the four-hour hearing, solicitor Ger O’Neill said “the courts are being sympathetic and are giving people every opportunity to try and save their homes, but that’s not due to the banks. The proceedings are all to repossess properties, brought by the banks who want people out. If that’s fair, you can make your own mind up. No protests here today, but a courthouse full of gardai and I think the protestors saw the writing on the wall. But what’s going to happen here on other days who knows.”

Mr O’Neill said the scenes at the most recent hearing were “a bit frightening”, but said it’s a reflection of the “state of the country”.

“To have people standing there shouting abuse and obscenities at you, it’s not nice. Those people weren’t from Limerick, they were organised protesters. It shows the state of the country and how people feel about the banks.

”There’s no end in sight to these hearings; they are going to get worse and worse. The Government is going to have to come up with a strategy, what that will be remains to be seen.