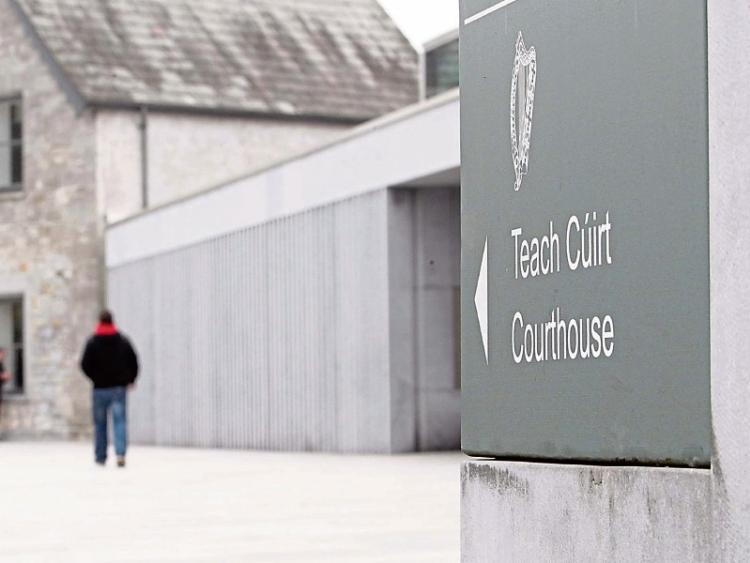 A COUNTY Limerick man was disqualified from driving for four years after he pleaded guilty to multiple charges relating to a head-on collision last summer.

Kilmallock Court was told Tony Hayes, aged 31, who has an address at Devalera Park, Bruree was the driver of a Nissan Micra car which collided with a Volkswagen Transporter van in the townland of Clonbrien near Athlacca on the afternoon of September 27, last.

Garda John Curtin of Ballylanders garda station who attended the scene of the collision shortly after 1pm said there were no road markings in the area and that the ditches were high on both sides of the road.

He noted the Nissan had left skidmarks which measured 17 feet in length and said he later established the Micra had “failed to take the bend” resulting in the head-on impact.

Judge Marian O’Leary was told the defendant sustained serious injuries in the collision as did the occupants of the van.

During the proceedings, Garda Curtin submitted a number of photographs which were taken at the scene along with a sketch which he drew on the day.

Sergeant John Moloney, prosecuting, said the defendant, who fully cooperated with gardai, was not insured to drive the vehicle and did not have a valid driving licence.

Solicitor Brendan Gill said his client made admissions to gardai at the scene of the collision before he was removed by ambulance to University Hospital for treatment.

He told the court the car, which belonged to Mr Hayes’ mother, was of “some vintage” and that the accident happened as a result of his ankle becoming stuck between the pedals as he was approaching the bend.

“He suffered significant leg injuries and spent some time in hospital,” he said adding that the defendant accepts his driving “was not as it should have been,” on the day.

Judge O’Leary noted Mr Hayes has been convicted of a separate no insurance offence since the incident but that he did not receive a disqualification.

Imposing sentence, she said his actions were out of order and will have “repercussions for an awful lot of people”.

She disqualified him from driving for a total of four years and imposed fines totalling €650.

A number of charges relating to the non-production of certain documents, including a driving licence and valid insurance certificate, were taken into consideration.