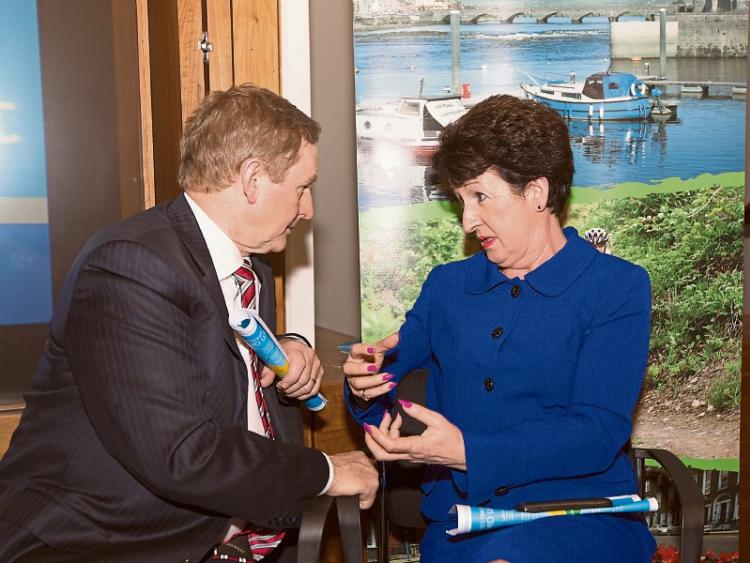 The Clare native, who lives in Limerick and has been chair of the group since 2014, has been chosen as one of Ireland’s most powerful female business leaders of the year at the annual WXN Women’s Executive Network awards.

Ms Hynes won one of four Davy Business Leaders award winners in the Most Powerful Women Top 25 Award Winners for 2016, held in Dublin this Thursday.

The Leadership Summit heard from thought leaders, including Ms Hynes, across a variety of industries this Friday. The gala awards tonight are being attended by 450 industry leaders from across Ireland.

The awards celebrate the accomplishments of women in business in Ireland and were celebrated at the Network’s Leadership Summit and Awards Gala in Dublin.

A former Shannon Airport Authority chair, Ms Hynes played a central role in the separation of Shannon Airport from the State airport’s group in 2013 and in the Group chair role has overseen the airport return to strength in recent years.

Last year she became the only Irish female chairman of a stock exchange listed company, Origin Enterprises Ltd and is the former Chairman of Ervia and a Senior Independent Director of Total Produce plc, One Fifty One plc and Mincon plc.

Ms Hynes previously held a number of senior executive positions with GPA Group plc and is a law graduate of UCD.