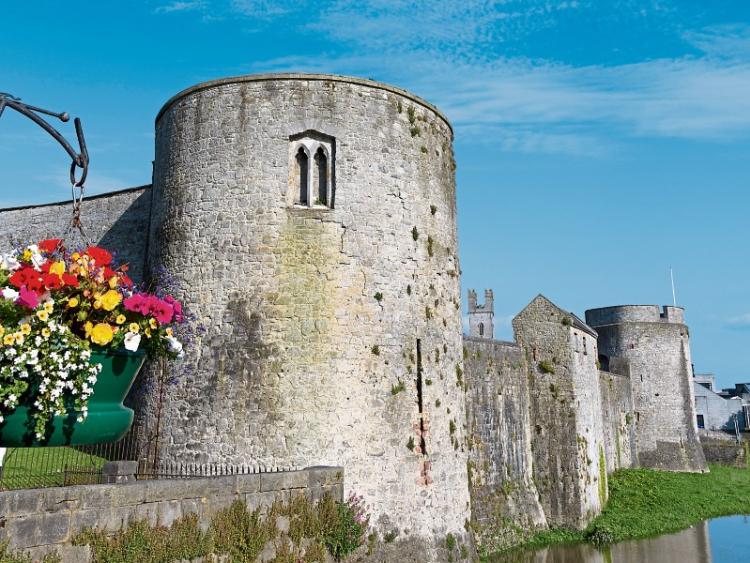 THE Council is formulating a Heritage Plan for Limerick and is seeking the public’s support in doing so.

The local authority – which recently did the same with regard to a comprehensive cultural strategy for Limerick – said it has “begun the process of writing a Heritage Plan for Limerick and would like to hear from the public on what priorities should be contained in the new plan to promote Limerick’s unique and diverse heritage”.

The public, members of community groups, tidy towns groups, historical societies or wildlife groups interested in the heritage of Limerick are invited to make a written submission on the background document ‘Issues Paper Proposed Limerick City and County Heritage Plan 2017 – 2030’ by July 28.

The Council aims to “identify priorities to support and develop heritage projects undertaken by state agencies, the local authority, and the local community and voluntary sector”.

The authority outlined that, following submissions, the proposed plan will be made available for public display in late 2016 for “further comment”.

Heritage refers to anything from the past that merits passing onto future generations: inherited traditions, monuments, objects and culture and is a “very important facet of the community, contributing to a sense of identity and place”.

The body says that “pressing questions” for the future of Limerick’s heritage include: “How can heritage ‘move with the times’? How can information on heritage matters be disseminated to local communities to encourage community ownership and appreciation? How can heritage be all inclusive in modern Limerick which has a culturally diversity community? How can the community, the Council and state agencies proactively enhance, protect and raise awareness of Limerick’s heritage given scarce resources?”

“Are there other issues threatening Limerick’s heritage?” the authority asks.

The Issues Paper – Limerick’s Heritage Plan 2017 – 2030 is available from Customer Services, local libraries and on www.limerick.ie/council/plans-and-strategies.