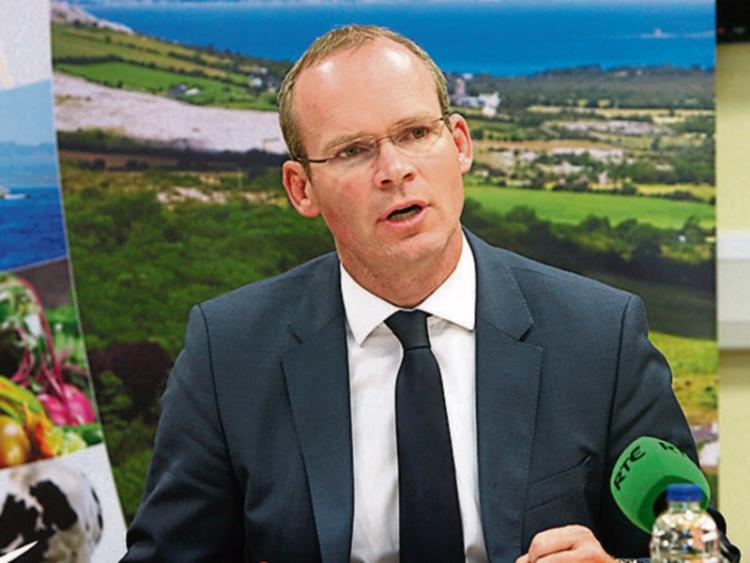 THE Department of Transport has confirmed proposals to build a motorway between Limerick and Cork may be resurrected in the coming months.

Plans to upgrade the N20 were shelved in October 2013 by the then Transport minister, Leo Varadakar, who said the cost – likely to be around €1bn - was “not feasible” given the state of the country’s finances.

Just over a year ago, his successor, Paschal Donoghue (now Minister for Public Expenditure), reiterated the government position, despite strong pressure from local business groups and poliiticans.

In response to comments by Minister Simon Coveney, this Wednesday, a spokesperson for the department said the matter is likely to be reviewed.

“The Department can confirm it is expected that the position of the N20 Cork to Limerick route will be looked at as part of the proposed mid-term review of the Capital Plan,” he said.

Earlier, Minister Coveney told the Evening Echo it was his “hope and instinct” that the motorway would be put back on the capital spending programme when a review of the Government’s Capital Investment Plan is complete.

“Look, you need to be able to connect Ireland’s second and third biggest cities in a better way than we have. We were simply being honest in the last capital programme when we said we could either spend €1bn on Cork-to-Limerick road and forget about the rest,” said the Minister for Housing, Planning and Local Government

The indications that the N20 may be back on the government agenda is likely to be welcomed by all quarters.