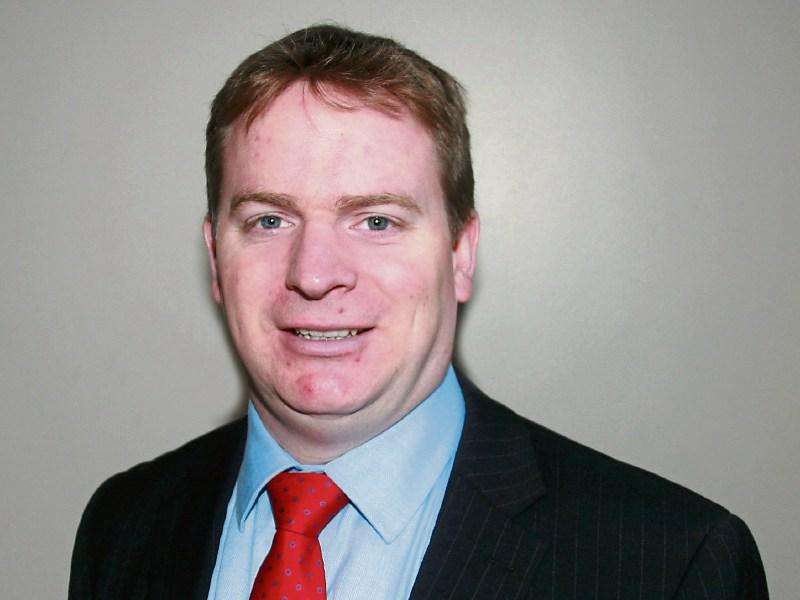 After the auction, Richard Ryan, GVM Auctioneers, said he was “very happy with the price achieved”

There was a large crowd in attendance at Kilmallock Mart on Friday for the auction of a 73 acre Ardpatrick farm that made €700,000.

The farm at Ballyvoodane, Ardpatrick, Kilmallock was described by the auctioneers, GVM, as “an outstanding residential roadside farm situated in the hearth of the Golden Vale, laid out in easily managed fields and serviced by central roadways”.

The farm yard has a four bay covered silage pit, cubicle accommodation for 64 head and ancillary out offices. There is an estimated BPS/GP of €10,000 (2016).

It is situated just three miles outside Kilmallock and two miles from Ardpatrick in an area renowned for its top class dairying and beef production.

After the short break, the bidding went to €690,000. At this stage, on the vendor’s instructions Richard Ryan, of GVM Auctioneers, Kilmallock, declared that the property was on the market.

After giving everyone a chance to advance the bidding there were just two further offers and the gavel came down at €700,000.00 to a local farmer at €9,589 an acre.

Commenting after the auction had concluded, Mr Ryan said that he was “very happy with the price achieved, particularly after the long difficult spring experienced by farmers”.

There were only two bidders on the day. The under bidder is believed to from the North Cork area.