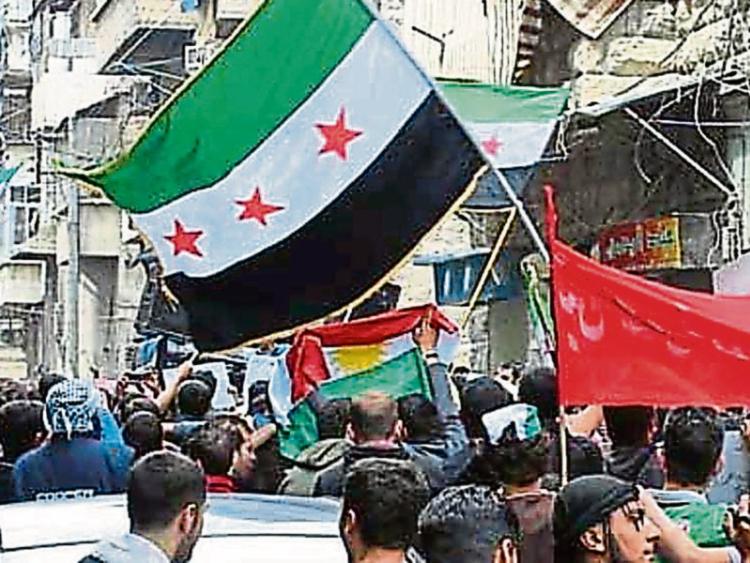 FIFTY refugees fleeing from violence in Syria will resettle throughout the city and county at the end of this month, and another 50 Syrians will move into local accommodation throughout the year, the Limerick Leader has learned.

As part of a nationwide resettlement programme, Limerick City and County Council has agreed to offer protection to those who have fled their home country, according to a council spokesperson.

It is believed that 12 families — around 50 people — will be resettled across the city and county within the next two to three weeks. According to a spokesperson, by the end of 2016, there will be 25 Syrian families in Limerick. The spokesperson stated that the Department of Justice and Equality has asked the council to chair an interagency working group to assist with the resettlement of Syrian refugees.

“We do know that there are very large numbers of Syrians in refugee camps in neighbouring countries, such as the Lebanon and Jordan. And the UNHCR was responsible for this programme and implementing the resettlement into Ireland. They have made it really clear that they do not have enough resources to provide for people in the camps because of the volume of people that is there.

“So they are facing shortages, such as food, medicine, and they are not able to provide schooling for the children who are spending years in the refugee camps. And I am absolutely sure that the families that are coming to Ireland, in particular to Limerick, will be incredibly relieved to be able to start a new life in a safe country, in a safe place,” she explained.

Council spokesperson stated that those admitted under the programme will have the same rights and entitlements as an Irish person, under the 1951 Geneva Convention.