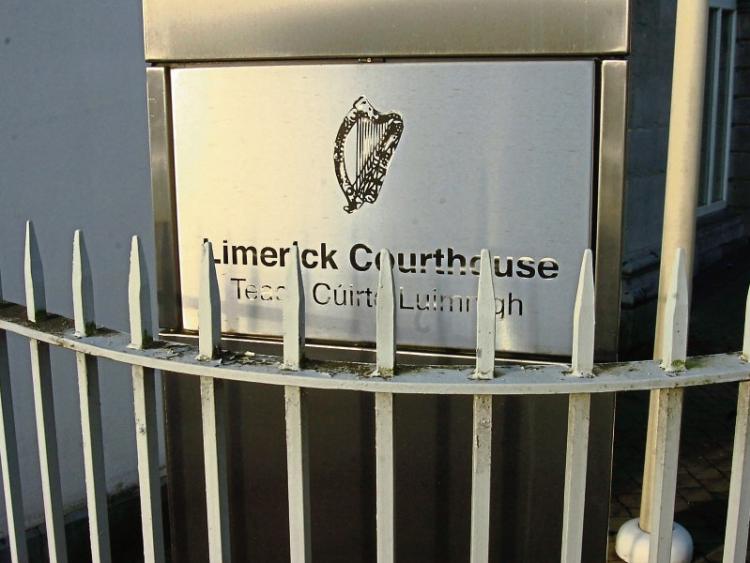 A WOMAN who witnessed a shooting incident near her home is in fear of her life after she was allegedly threatened she would “get it” if she gives evidence in an upcoming criminal trial, writes David Hurley.

Two men were refused bail after they were charged with threatening and intimidating the woman, who is a potential State witness.

It is alleged that Mr McMahon called to a neighbour of the woman and spoke to the woman after she was requested to attend the house.

Detective Garda Denise Moriarty said it will be alleged he offered her money to withdraw her statement relating to the shooting.

She said it will also be alleged that he asked her give evidence in court that she was “stoned off her head when she made her original statement”.

It is the State case that Mr McMahon then phoned his co-accused and put him on loudspeaker so that the woman could hear him.

“He (Christopher McCormack) was angry and irate, he raised his voice,” she said adding that the woman believed she or members of her family would be killed as a result of what was said.

Opposing a bail application, made by Mr McCormack, Detective Garda Shane Ryan said he believes he is a dangerous and unstable individual who associates with criminal elements.

Judge Mary Larkin was told each of the defendants remained silent during the course of several interviews following their arrest.

The judge refused bail in each case saying she believed it was was “reasonably probable” the defendants would interfere with potential witnesses.

Both were remanded in custody pending directions from the DPP.

Meanwhile, a man who is charged in connection with last year’s shooting incident is currently awaiting trial.