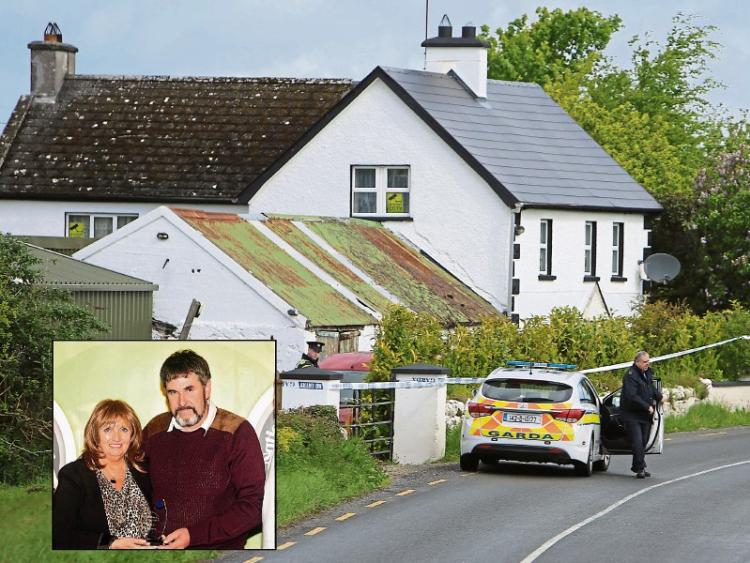 An inquest into the death of Askeaton man Thomas Ruttle and his partner Julia Holmes almost a year ago has concluded that they died as a result of deliberate carbon monoxide poisoning in an apparent suicide pact.

The two bodies were found in the upstairs bedroom of Mr Ruttle's house in Boolaglass, Askeaton in the early hours of May 18 last. The room was sealed and gardai who arrived on the scene found three buckets filled with ashes which appeared to have been burned to produce carbon monoxide.

State pathologist Prof Marie Cassidy told the inquest that, while a conclusive cause of death could not be determined due to the length of time the bodies had been dead before a post mortem was carried out, the evidence suggested that the cause of death was consistent with "an asphyxia-type death due to carbon monoxide poisoning".

Letters were also found on the kitchen table, signed by both Mr Ruttle and Ms Holmes, containing instructions in the case of their deaths. The contents of these letters were not disclosed but acting Coroner Antoinette Simon said she was satisfied that they indicated the couple intended to commit suicide.

The inquest jury was told that the couple's death was caused by what was colloquially known as an "indoor barbecue" - a situation in which charcoal is burned in a sealed room with the intention of producing carbon monoxide. The fireplace in the room in which the bodies were discovered had been sealed with aluminium foil and a rolled up towel had been placed at the bottom of the door. The windows were also sealed.

Members of Thomas Ruttle's family, including his sons Ian and Kelvin as well as his ex-wife Leanne Knight, were present at the inquest.

In his deposition, Sgt Gearoid Thompson described how the bodies had been found by a group of burglars who had broken into the property to steal copper. On finding to two bodies in a badly decomposed state in an upstairs bedroom, they alerted gardai.

Mr Ruttle was later identified by DNA analysis, while Ms Holmes' identity was confirmed after her fingerprints were found to match a set taken some time earlier by the Police Service of Northern Ireland.