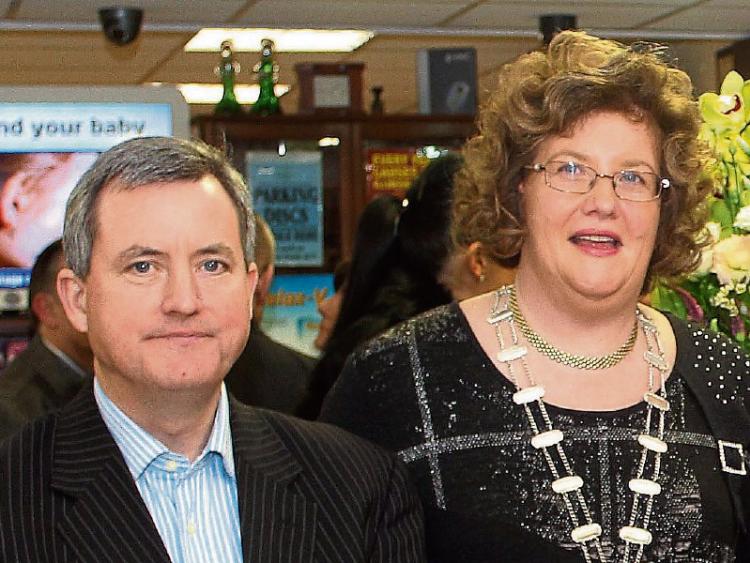 Kieran O'Donnell and Maria Byrne are both Seanad candidates

THE counting of votes is under way in the election for the 25th Seanad, with six Limerick candidates hoping for a seat in the Upper House.

Following the closure of voting this Monday morning, ballot papers were returned to Leinster House, with the returning officer seperating the various panels up for election.

The counting of the Cultural and Educational panel will take place first, with former Fine Gael Dail deputy Kieran O'Donnell and Cllr Michael Collins, Fianna Fail in the running for a seat.

Once this count is complete - expected to be later this evening - the count for the Agricultural panel will kick off.

Unlike Dail elections, each Seanad vote is counted as 1,000. This is to aid the redistribution of surpluses, due to the small size of the electorate.

Speaking from Leinster House, Cllr Byrne said: "We have nine candidates, and we have enough numbers to take three seats if everyone voted on the ticket. I have a one-in-three chance, so you just don't know until the ballots are open. It's like any election."

There are also a number of candidates with some Limerick connection seeking election to the Uppeer House.

Owen Dineen, who is running on the University panel was one of the first pupils at St Nessan's School in the city.

Meanwhile, Alice-Mary Higgins, who is running on the same panel, is a daughter of President Michael D Higgins, who was born at the Ennis Road.

And former government advisor Linda O’Shea-Farren, who is originally from Limerick is also seeking election, on the Cultural and Educational panel.

Stay with Limerick Leader for more.