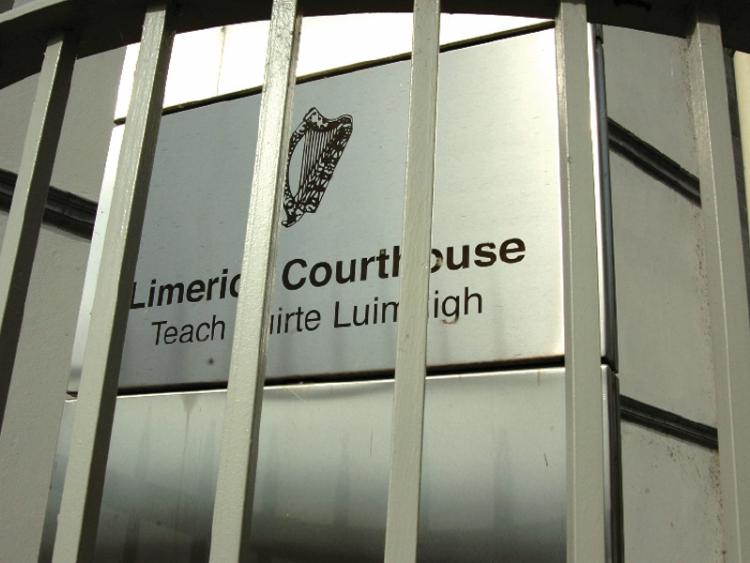 A MAN who is charged in connection with a spate of theft and burglary offences was refused bail after a judge ruled it was “reasonably necessary” in order to prevent the commission of further serious offences.

Michael Quilligan, aged 31, of Altimira Court, Thomondgate is accused of committing three separate offences in under an hour at locations in Adare on March 11, last.

It is alleged he threatened to stab a woman at the car park of Dunraven Arms Hotel before snatching her handbag which contained three mobile phones, €100 in cash and ST£30.

Quilligan, who has been in custody since he appeared in court last month, is also accused of damaging the window of a parked car in the village and with stealing a leaf-blower, worth around €400, from Adare and District Nursing Home.

He is also accused of stealing a laptop and quantities of Chinese currency and Sterling during a burglary at a house at Ashbrook, Ennis Road on the same day.

He is also charged with handling garden equipment which was stolen from the shed of a house at Gortatogher, Parteen on March 10.

Opposing bail, Det Garda Ronan O’Reilly said it will be alleged the property stolen in Adare was located when gardai arrested the defendant at a hotel on the outskirts of the city on March 12.

He said he believes there is a “very strong case” against the defendant who made certain admissions while in custody.

”He was caught red-handed,” he told Limerick District Court adding that it is likely Quilligan will be tried on indictment.

Solicitor Sarah Ryan said her client was willing to sign on twice a day if released on bail. She said a cash lodgment was available and that her client would live at his home address.

However, Detective Garda O’Reilly said he was concerned the defendant would continue to re-offend if granted bail and that no conditions would allay his fears.

Judge Marian O’Leary remanded Quilligan in custody until May 3, next for DPP’s directions.