Eva curator's praise for Limerick as 37th exhibition is launched 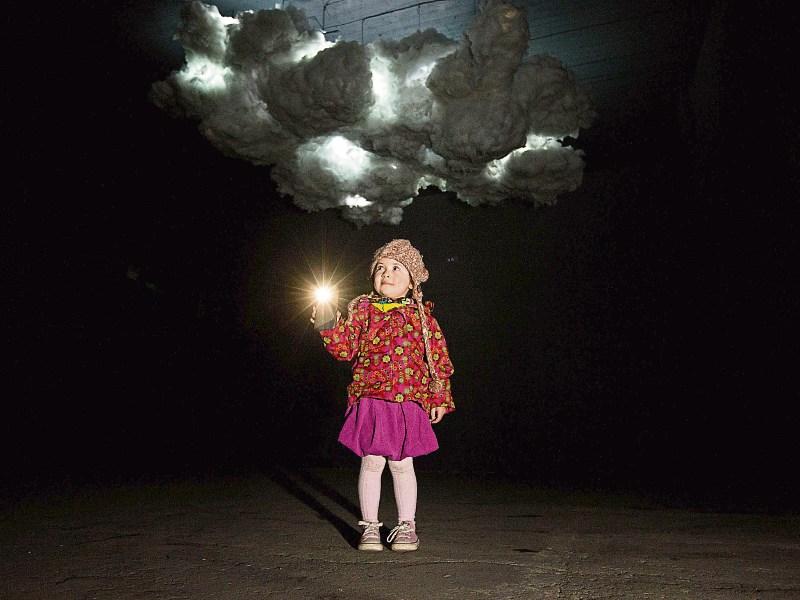 CLOUDS made of plaster bandages and polyester fibre, sunken treasure from Limerick Port, video installations and a semi-naked Korean-Danish video artist whipping talc around an abandoned industrial factory space – this is contemporary art, drawing an international audience to the city.

Limerick is again playing host to Ireland’s national biennial of visual art – Eva International, as it is styled – the 37th such iteration to take place in the city. Fifty-seven artists from a 2,000 strong pool of entries have been placed at six city venues, the centrepiece of which is the reinvigorated Cleeve’s Factory and the City Gallery, with works also featuring in the Hunt Museum, Sailors’ Home, King John’s Castle and Mother Macs.

What a great day to visit #EVA16 opening times for venues can be found here https://t.co/JjEISUlfac pic.twitter.com/pCsQ3SOjDF 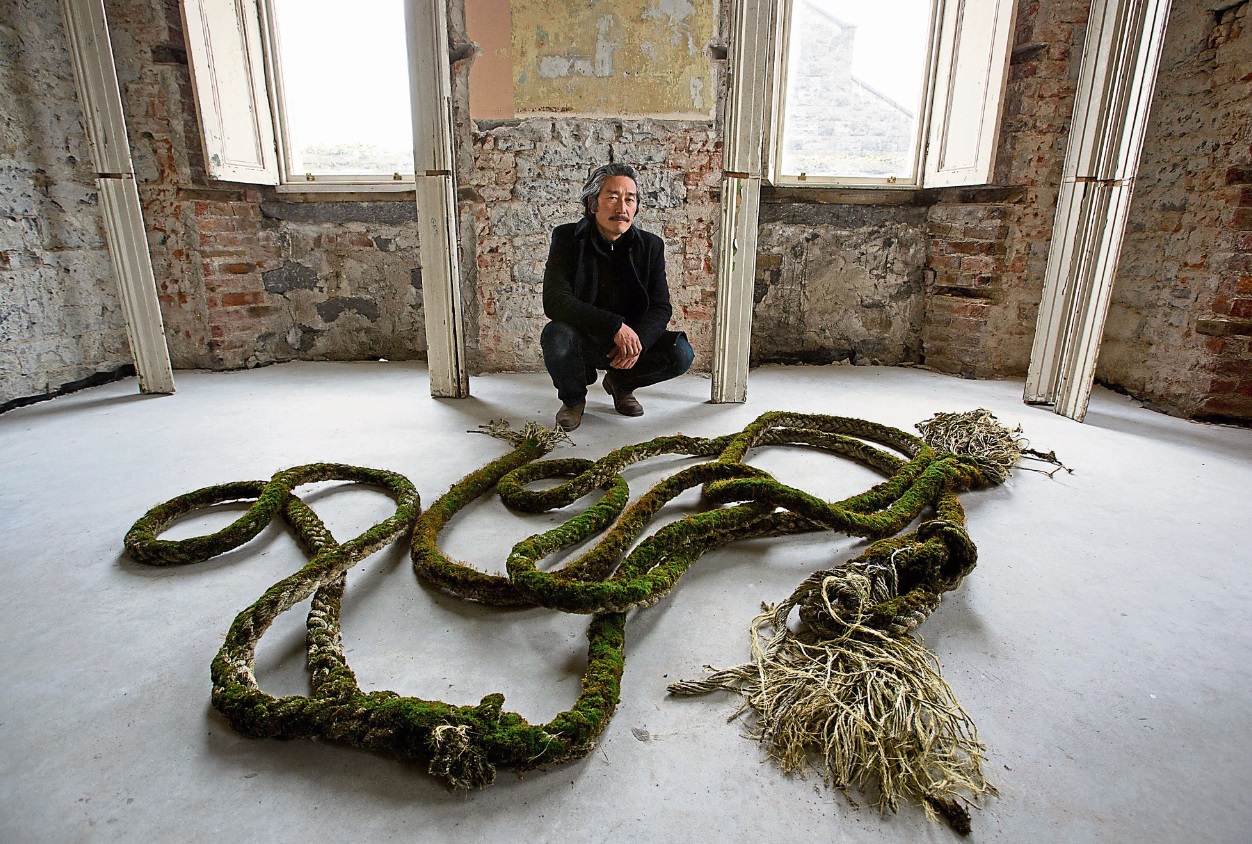 An audience of 75,000 art lovers visited the 2014 edition, but Eva chairman, Hugh Murray, told the Limerick Leader that he believes the exhibition — curated by Cameroon artist Koyo Kouoh and called Still (the) Barbarians — is “better than the last one, as always happens with Eva”.

He explained: “That is no exaggeration. It is a combination of a really top-class curator who knows what she is at, the very strong theme relating to colonisalism, coinciding very nicely with the 1916 commemorations, and a vast array of artists that are from all over the world, as far away as you can go, with really interesting perspectives on colonialism and the diversity of cultures that they express.

“And then the venues that we have continue that tradition of making a big impact in the city itself, as distinct from being just in a gallery,” he added.

Ms Kouoh said her impression of Limerick was “always very good – because maybe I was not prejudiced about it and I enjoy my time here. Each visit has always been extremely rich and interesting.” 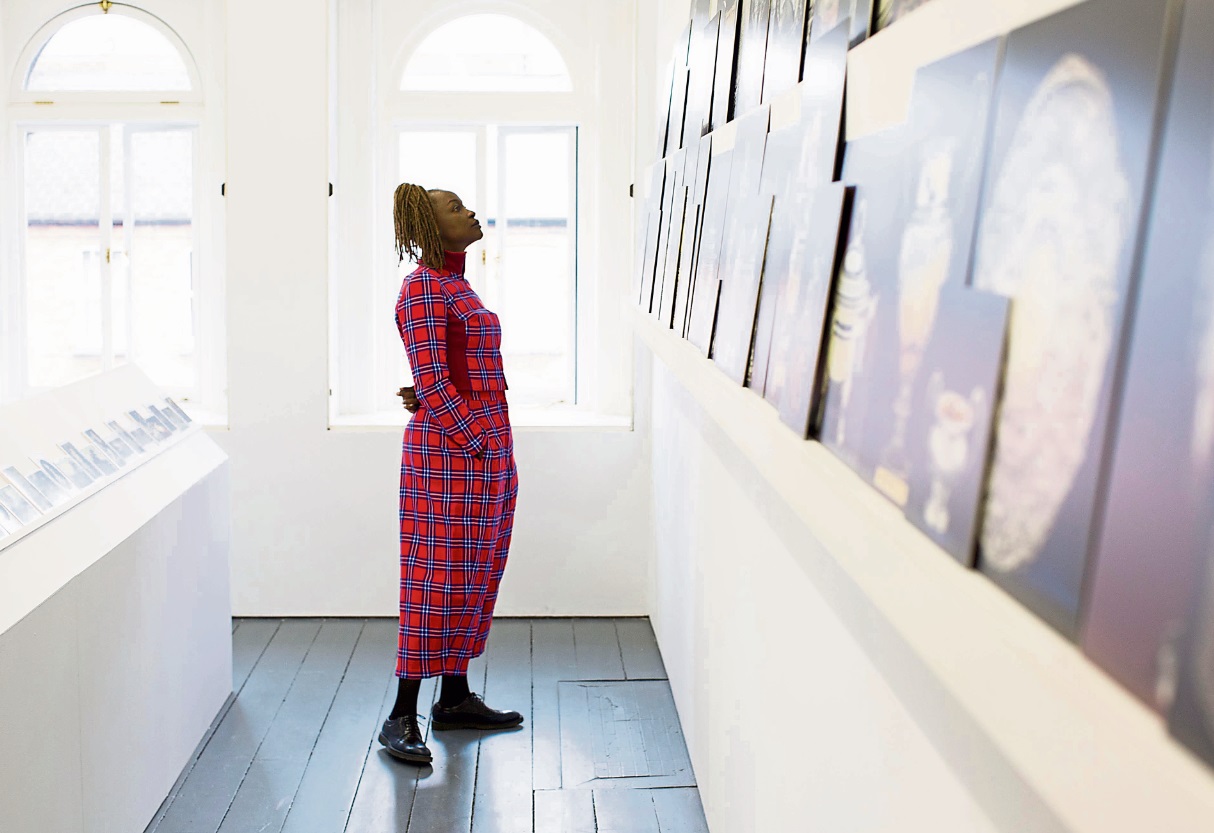 She noted that, as the host city of the national biennial, it would benefit from “an influx of art professionals from abroad, and I think, I hope that, it will feed into the imagination of urban development and planning and creative industries.

“People do come — you have a great international crowd in the city right now, people who would never come to Limerick on another occasion. Contemporary art brings them to Limerick. I think Limerick has a great potential to it, and it is still logistically very accessible,” she added. 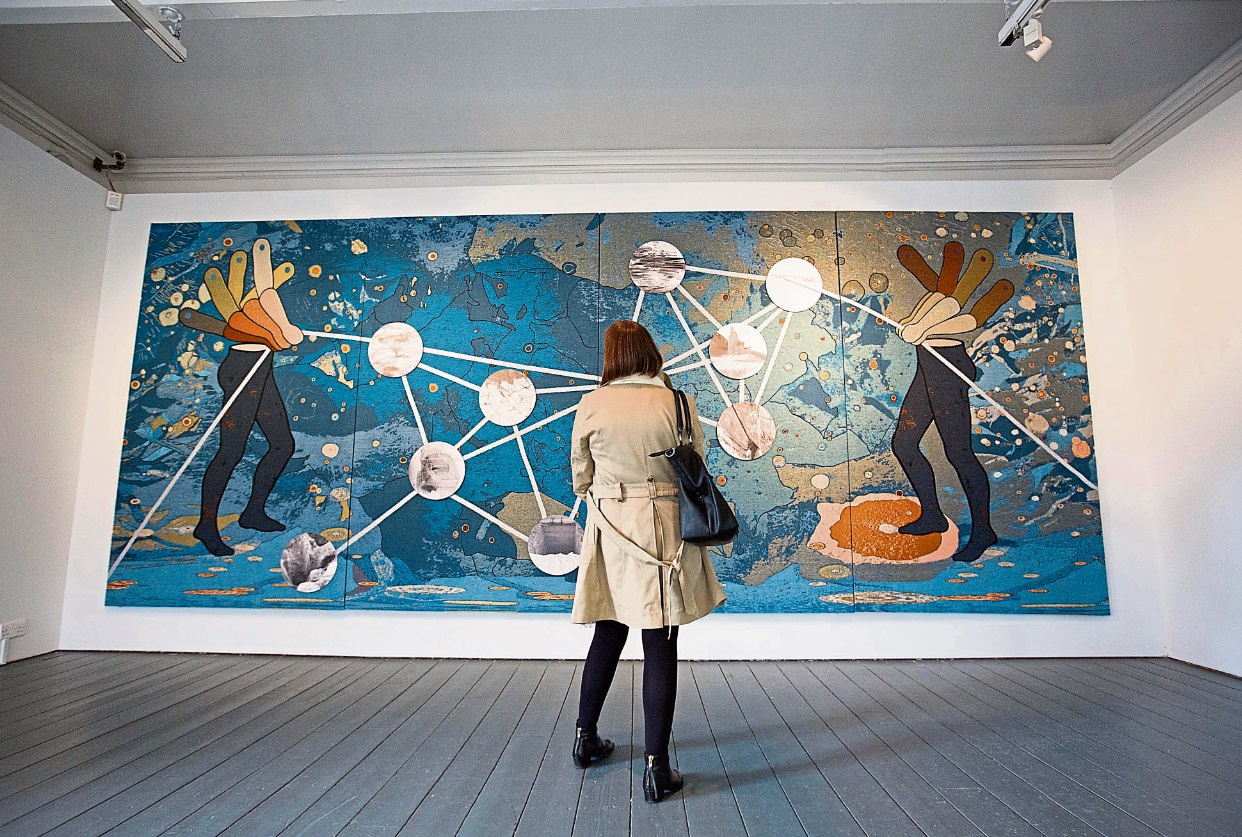