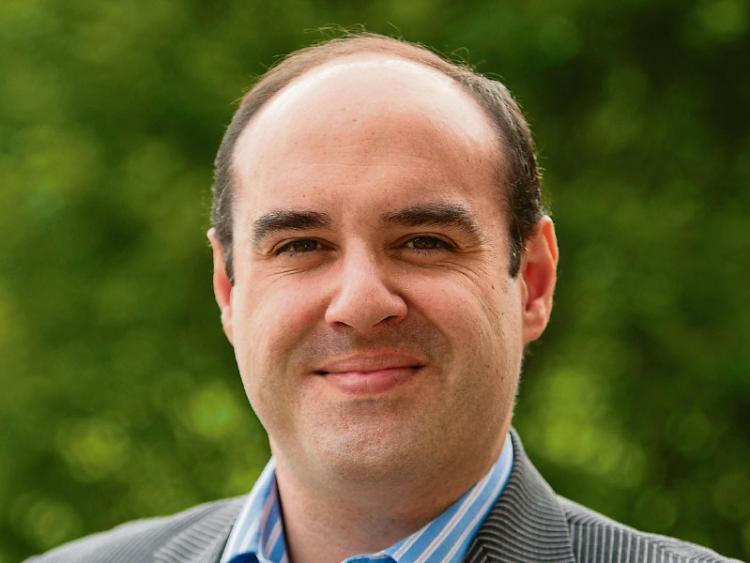 Tom Felle, now at City University in London, will be speaking at a UL conference on journalism

THE former head of journalism at the University of Limerick will strongly criticise its High Court action against the Limerick Leader at a conference being held at the university this Thursday.

Tom Felle, now a journalism lecturer at City University, London, will call on the UL to withdraw what he describes as a “bully-boy legal action”, at the Journalism in Times of Crisis conference.

The all-day symposium at UL will be attended by journalists, media professionals and academics.

Mr Felle told the Limerick Leader this Wednesday: “This is my first time back at UL since I left the university. As a former head of journalism there, I think it’s appropriate that I say something about this legal action, which I regard as extremely regrettable and ill-advised.”

Mr Felle said he will make his remarks at the outset of a talk he is giving on the challenges facing journalism.

He comments: “The local or, in Ireland, what we like to call the provincial press, holds local institutions to account. Recently the leadership of the very institution where this conference is being held have initiated legal action against the Limerick Leader following its reporting of alleged irregularities in the expenses regime at the University of Limerick.

“The full facts of that case are not clear to me, and it may well be that, like with all large and complex institutions, systemic issues may have arisen and have now been rectified.

“However, a report from the Higher Education Authority appears to make clear that the Limerick Leader was right to run its story.

“The decision to publish that story was justified and in the public interest.

“Vested interests, the rich and powerful, and those in authority have always attempted to control and stymie the press.

“In this case, Alan English had a duty to his readers, and to the people of Limerick, to publish that story. No newspaper editor should ever be threatened with a bully-boy legal action for fulfilling his or her duty to protect the public interest. Wiser heads need to prevail and this legal action should be withdrawn.”

The conference will address the role of journalism in the 21st century, conditions for journalists in the modern newsroom and the industry’s future prospects.

UL head of journalism Mary Dundon said that the conference was timely.

“The new Government needs to understand the implications of the current media landscape in Ireland and needs to review current legislation covering competition within the media here.”

Mr Dooley has criticised what he describes as a “failure of the political establishment” to address media ownership issues, which he said could impact public interest journalism.