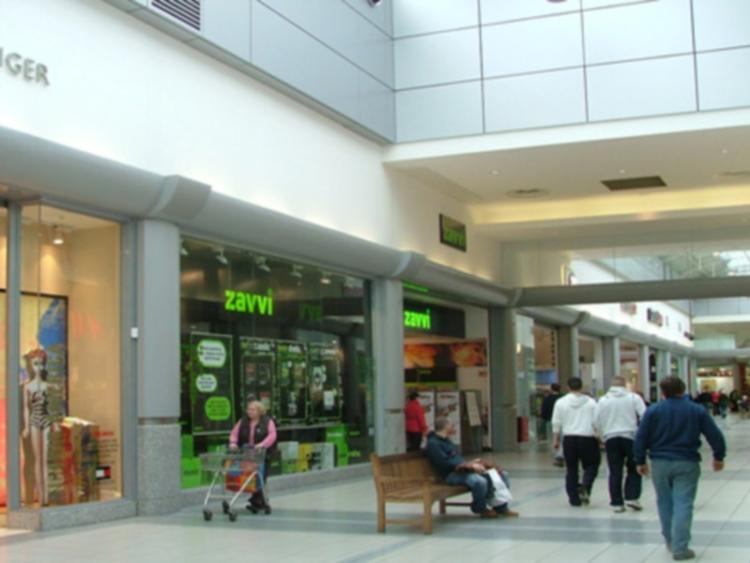 Plans for the Crescent include a significant expansion in retail, café and restaurant space

THE Crescent Shopping Centre has lodged an application to deliver a major makeover, which — if given the green light — will include a significant expansion in retail, café and restaurant space.

The proposals, lodged by CSC Property Investments, include the raising of ceiling space in some malls; the reconfiguration of seven internal units and one external unit to provide six internal units; creation of five new external units, and three of which will accommodate restaurant, café and deli-bar uses.

Plans also include the installation of a new landscaped events public plaza at the north of the complex, accompanied by stronger pedestrian links between St Nessan’s Road and the shopping centre.

Limerick City Business Association chairperson, Helen O’Donnell said that while it is “important that it [the Crescent] survives and that it operates its full capacity”, they would not like the shopping complex to be competing with the city centre for tenants.

She added that they would not be opposed to this development, as they are “not increasing the space by a significant size.

“We don’t want any more shopping centres to compound the donut effect in Limerick.

“So it’s important that it stays as a good shopping centre because it is highly regarded within the region. But we would hope that people will look at units in the city centre.”

Ms O’Donnell said that the LCBA do not want more shopping complexes “until the city centre is sorted out”.

She added that development needs to take place on current derelict sites to attract more businesses in the city centre.

Pat Kearney, of Rooney Auctioneers, who worked on the delivery of the Crescent Shopping Centre in 1973, said that the city “needs to be more appealing” to customers and retailers.

“We need to revitalise the city centre. Everyone knows that. But we are quite slow at addressing the problems.

“The people, who shop, go to where their comfort is offered. They go to where they have all-weather shopping, they go where there is free carparking,” he told the Limerick Leader this week.

He said that the problem is that retailers in the city centre are paying lower rates for lower footfall, and that when shopping centre retailers pay the high premiums “they are guaranteed footfall”.

Mr Kearney said that, in response to the Crescent Shopping Centre’s construction, William Street trader Paddy Moran, of Denis Moran & Company (defunct), suggested the idea of building a roof over William Street, in order to have a new city centre mall.

“Everybody laughed and thought it was madness. People are now saying that it is a marvellous idea, and that we should have done it and that we could still do it. His idea is very valid today,” he said. He added that there were objections to the Dooradoyle shopping centre, prior to its development in 1973. However, the car park and the covered shopping complex were “a huge attraction. It took five years of promotion to get that accepted, and to get it really up and running, and it took off then.”

Metropolitan mayor Cllr Jerry O’Dea said that the proposed investment “can only be welcomed. It is firmly established as one of the major shopping centres in the Mid-West, and it doesn’t just draw from Limerick, but it draws from the surrounding counties.

“It looks like they are modernising and going with the times, and are creating extra amenities. I think it is a further sign that Limerick is open and willing to do business,” he enthused.

In relation to increasing retail space in the centre, Mayor O’Dea said: “For retailers who have been a little worried about reinvesting, I think now is the time to get behind the city, and the Chamber of Commerce are very proactive in encouraging this. We also recently launched a fund, co-funded by the chamber and the council, to come up with a marketing strategy for the city. All of these things are promising. We will be calling on all retailers, medium and small, to try and put their best foot forward and make the city as friendly as possible.”

The shopping centre’s proposals also include the relocation of 41 car parking spaces, and the provision of 24 bicycle parking spaces. There will also be an upgrade to the junction at the County Library.

The Leader contacted management at the Crescent Shopping Centre, but they were unavailable to comment at the time of going to print.

A decision on the plans is due to be made by the council by May 18.