Sky is the limit for 'superb' TLC2 community endeavour

FLYING HIGH:  OVER 14,000 GIVE UP THEIR TIME ACROSS LIMERICK FOR MAMMOTH CLEAN-UP 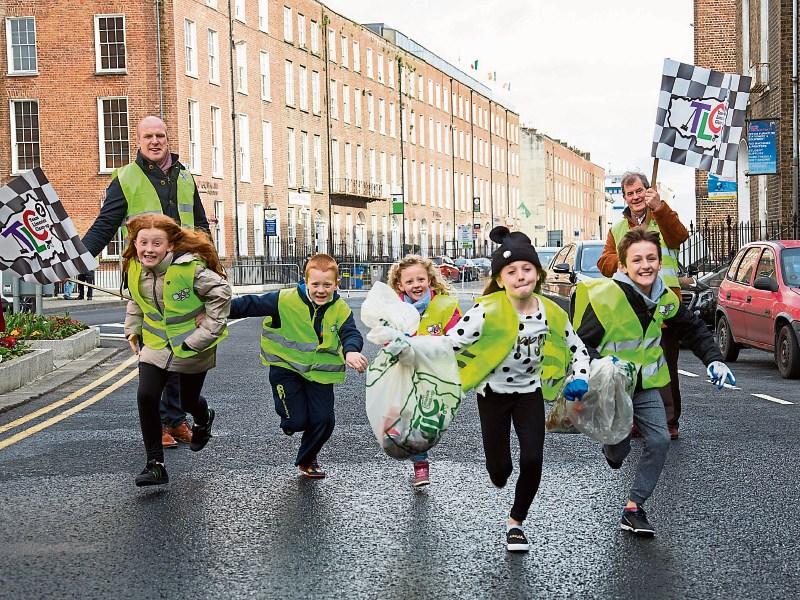 On your marks! Paul O'Connell and JP McManus wave off a group in the TLC2. Below, Luke Culhane's TLC video and Cian Mulqueen with Paul Pictures: Fusionshooters

THE instigator of the biggest clean-up endeavor ever undertaken in Ireland is hopeful that Team Limerick Clean-up - which brought 14,000 people onto the streets of the city and county on Good Friday - will become a fixture on the calendar for many years to come.

“It’s amazing that litter has brought so many people together, so there is good in every bad situation,” smiled JP McManus as TLC2 swung into action on Friday morning.

“We will take it a year at a time. Let’s see today how it goes. It would be nice to think that it would be an annual event.”

Mr McManus launched the community endeavour with rugby legend Paul O’Connell, TLC2 volunteers and the Boherbuoy Brass Band at the O’Connell monument in the city before heading to Moyross.

As they made their way there, a light aircraft flew across the sky over the city with a banner reading, “Thank you to all TLC volunteers”.

In Moyross, Mr McManus and Paul O’Connell were met by over 120 volunteers who were decked out in their hi-vis jackets for the big clean-up. 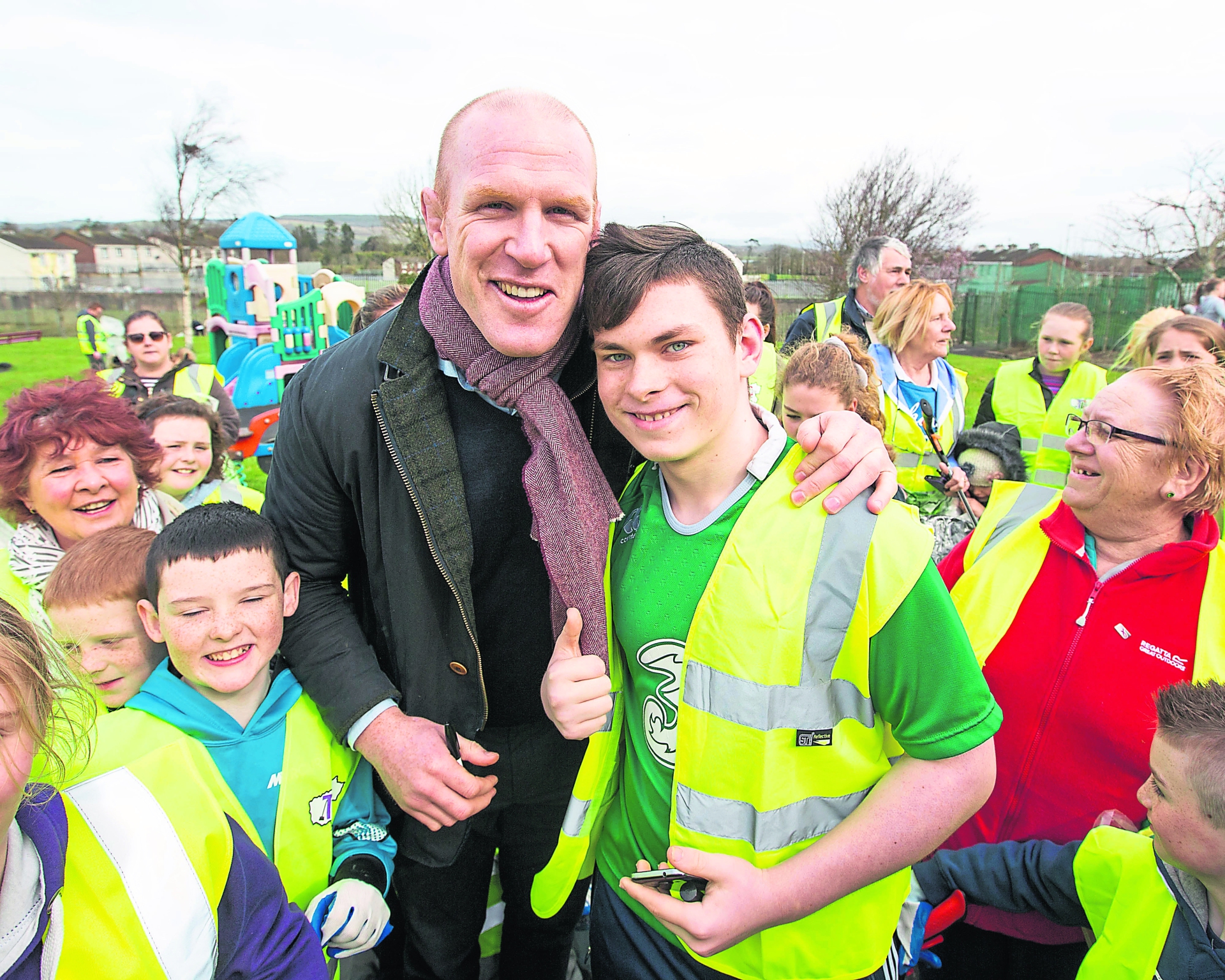 “We presented Paul O’Connell with a picture that one of our residents, Deirdre Ryan, who is chairperson of Moyross Residents’ Forum did –  a 3D picture of Paul with his son Paddy.”

Thanks to their hard work the Moyross group collected over 100 bags of rubbish.

As a reward for their work, the 14,000 volunteers who took part in the mammoth clean-up were given free entry to Munster’s PRO12 clash with Zebre at Thomond Park on Friday night.