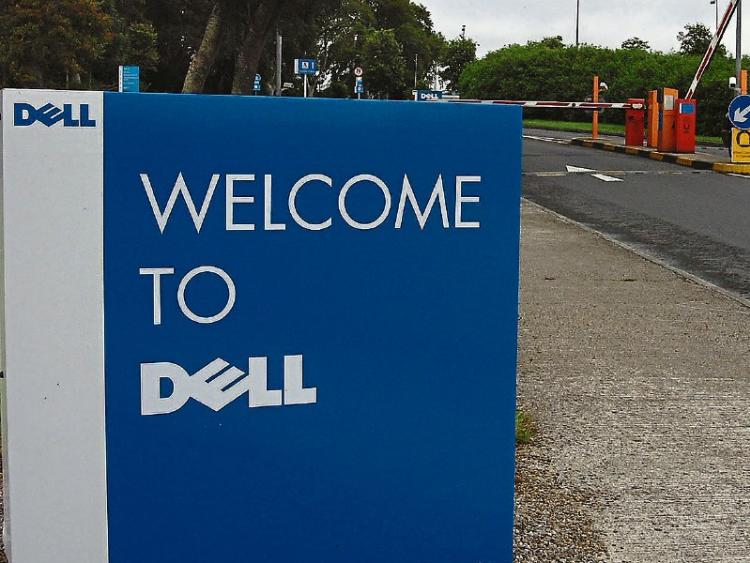 A FORMER Dell worker who fraudulently claimed more than €19,000 in social welfare benefits has repaid just €195 a court has heard.

State Solicitor Aidan Judge told Kilmallock Court that Thomas Hickey of Limerick Road, Meanus claimed unemployment benefits between June 28, 2012 and June 6, 2014 even though he was working during the same period.

The defendant faces four charges which each carry a minimum fine of €1,250.

Mr Judge said Mr Hickey –  who was paid a total of €19,120 in benefits - failed to inform the Department of Social Protection that he was working for Provident Financial Services Management at the time.

He told the court that he made admissions when interviewed by department officials but said the amount of money he had paid back to date was “utterly unacceptable”.

Mr Judge was critical of the defendant who, he said, only supplied details of his current earnings to the State shortly before the court case was called.

“The summons was served last December and today is the first time we have been informed about his earnings,” he said adding that the “hard-pressed taxpayer remains at a loss” as a result of his actions.

Solicitor Brendan Gill said his client, has a excellent work history and is taking the matter seriously.

He said he previously worked for Dell and was placed on a CE scheme after he was made redundant following the closure of the manufacturing facility in Raheen.

He said Mr Hickey is on a “commission-based salary” with and is willing to repay the outstanding monies at a rate of €50 per week.

“He is just looking for time,” he said adding that his income is “relatively modest” .

Mr Gill said his client believed he was entitled to work one day a week while claiming social welfare benefits.

“It is not a flagrant breach, there was an element of confusion,” he submitted.

Judge Marian O’Leary adjourned the matter to May 17 next to allow the defendant submit a fully vouched statement of means.

She ordered that the documentation be supplied to Mr Judge in advance of the next court date to allow officials at the Department of Social Protection to “forensically examine” the figures.