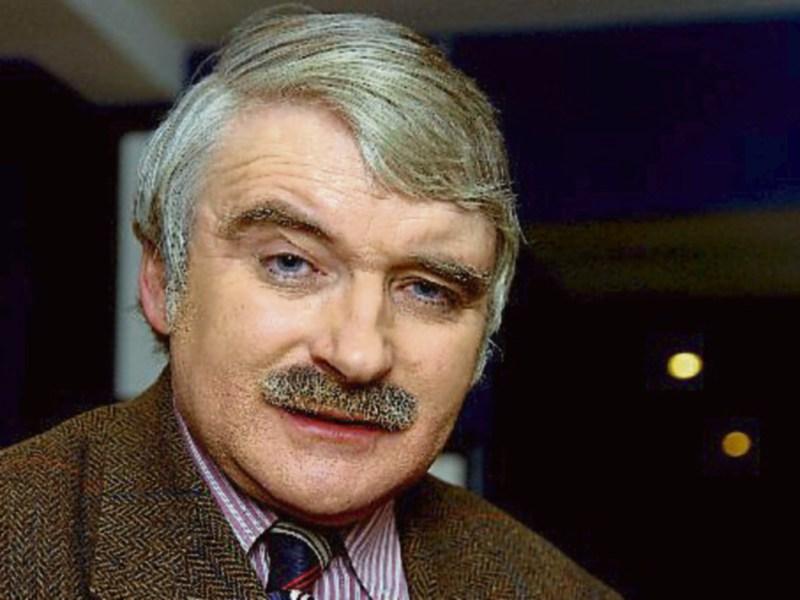 THOMONDGATE residents have been left “devastated and frightened” after An Bord Pleanála recently upheld the decision to give the green light to a new social housing project in the area.

A petition issued by the Thomondgate Residents Rights Group was signed by, reportedly, 400 locals, objecting to the development that is being spearheaded by Associated Charities Trust Ltd (ACT), which also operates Thomond House emergency hostel.

Residents have expressed fears that the new project will bring more people with drug and alcohol problems into the area, and will add to the existing anti-social behaviour in the area.

ACT chairperson, Brian Cronin said when they offered to meet with concerned residents, “they didn’t even acknowledge the letter”.

Fianna Fáil Deputy Willie O’Dea, who also objected to the development, said that he was “absolutely devastated and shocked” to hear of An Bord Pleanála’s decision, which was made on March 15.

After the council gave the project the go-ahead in August, Deputy O’Dea said that “people’s lives have become much more difficult with activities from Thomond House, and this is going to exacerbate those difficulties”.

Group chairperson, Brenda Raels said that it is “unbelievable” that the project will be going ahead.

She said that the residents believe that similar clientele will be moving into the new project in Thomondgate.

In response to the residents’ concerns, Mr Cronin said:

“People are entitled to use that appeals process, if they wished. I can only reassure people, and I know some of the concerns was that we would use it for emergency-type hostel. It is not, and it will not be used for that. It will be a permanent social housing scheme.”

He said in August that he rejects Deputy O’Dea’s “ghettoisation” comments.

However, Deputy O’Dea and residents said that they had previously “broken their promise” when they informed the community that Thomond House would be only for women, aged 40 and older.

In response, Mr Cronin said that the profile of their criteria changed following a new partnership with the council and the HSE, which funds the project that accommodates women aged 18 and over. He added that they cannot discriminate who fits a certain age profile, and that previous older residents have been since moved to Altamira long-term accommodation.

“The type of person that will be accommodated will be decided on, in partnership with the council, through the social housing list. They will have to meet the criteria, as set out by the council,” he explained.

He said that he is open to discussing the project with the residents.