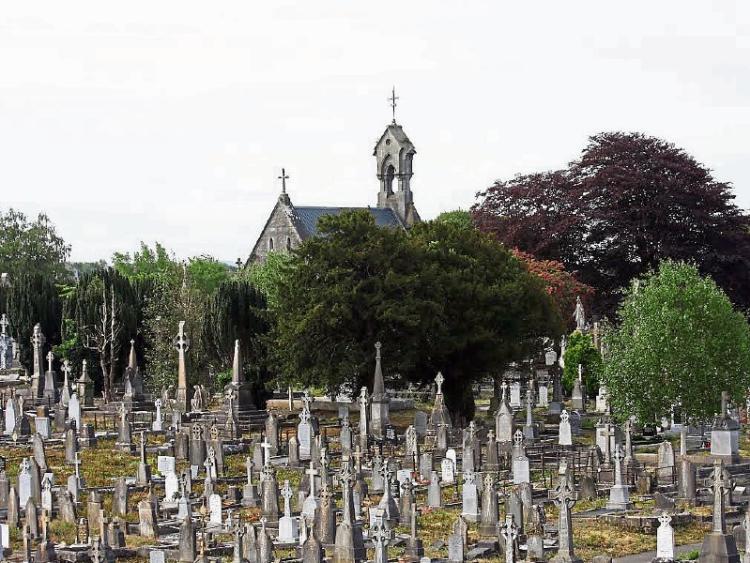 The following is a list of Limerick deaths announced in the past week. We also invite readers to submit obituaries of between 300 and 1000 words for publication in the Leader's weekend print editions. Please include a jpg photograph of the deceased and email to news@limerickleader.ie. Please also include your full contact details. There is no charge for inclusion.

MCSWEENEY-O'GRADY  Catherine Mary. Beloved wife of the late Cyril and John. Dearly loved mother of Catherine and the late Stephen. Sadly missed by her loving son-in-law Paul, grandchildren, brother Murty, sister Mary and all the McSweeney family, relatives and friends. Reposing at Thompson’s Funeral Home, Thomas Street this Saturday morning from 9.30am to 10.30am followed by removal to St Munchin’s Church for prayer Service at 11.00am with burial afterwards to Castlemungret Cemetery.

McGRATH  Sean, Knockmore, Bruree. Deeply regretted by his wife Marion, sons Diarmuid and Kieran, daughter Fiona, partners Seamus and Christina, brothers Eamon, Seamus and Frank, sister Margaret, extended family and friends. Funeral in The Church of the Immaculate Conception, Bruree on Thursday after 12 noon Prayers of The Liturgy to the Old Cemetery Bruree.