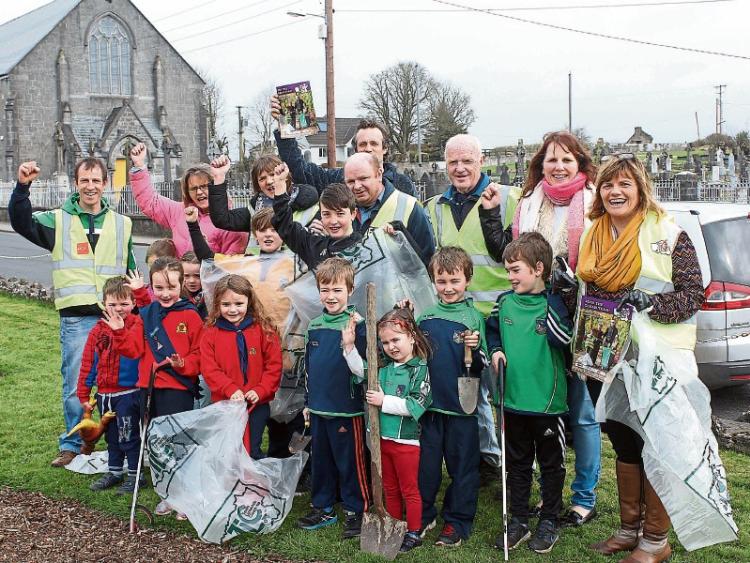 Pride of place: locals of all ages were out in force in Bruff this Wednesday cleaning up their picturesque town as part of TLC2 which kicks off officially this Friday morning

A MAMMOTH clean-up, the biggest ever undertaken in Limerick, swings into action this Friday morning when 14,000 men, women and children take to the streets of the county and city to collect tonnes upon tonnes of rubbish.

The official starter flags to signal the launch of Team Limerick Clean-up2 (TLC2) will be raised this Friday morning by rugby giant Paul O’Connell and philanthropist JP McManus.

After months of organising and preparation, the day has finally arrived when a  staggering 14,000 volunteers will take to the streets, lanes, highways and byways of the city and county for what is the biggest clean-up Limerick has ever seen.

While participants are encouraged to contribute as much of their time as they wish, most of the teams will be out from 10am to 1pm.

Speaking this week, JP McManus who came up with the idea for TLC with Paul O’Connell and local activist Helen O’Donnell, said it gives him “great pleasure” to see the county getting behind the TLC endeavour, which was run for the first time last year when 10,000 volunteers took part.

“It wouldn’t be done without the great camaraderie we have in Limerick,” he noted.

“It will bring over 13,000 people together on Good Friday but not alone on Good Friday, it has brought them together for weeks beforehand, organising and wondering how they will do it to the best of their ability, making sure that they won’t let the side down,” said Mr McManus. 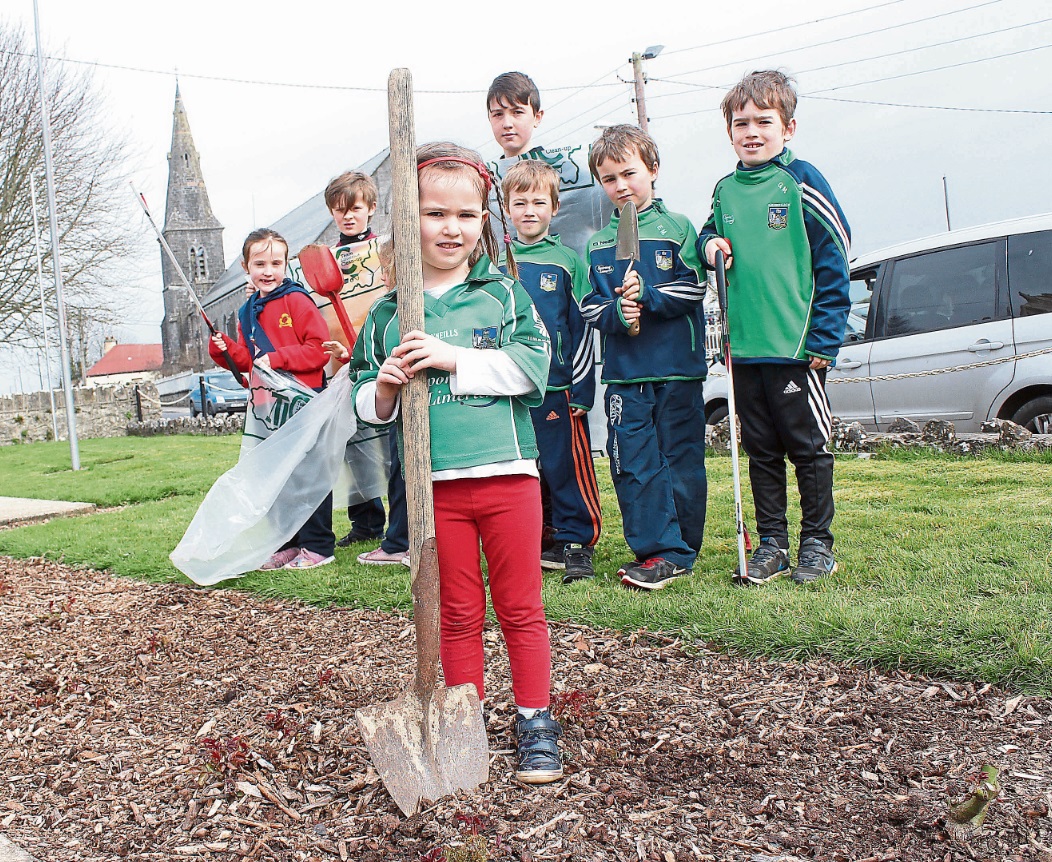 Mr McManus and Paul O’Connell will be joined by TLC2 volunteers and the Boherbuoy Brass Band at the official start of the endeavour at the O’Connell monument in the city, this Friday morning.

The pair will then meet volunteers in Moyross Community Centre and a special visit will be made by Young Munster players who will get to meet their idol, Paul O’Connell.

Helen O’Donnell said that while there is “wonderful enthusiasm” for the event, the safety of all concerned must be kept in mind when undertaking the clean-up. Thousands of TLC2 clean-up packs have already been collected by volunteers at the designated collection points.

“I think there will be about 15,000 litter pickers distributed by Friday and we would hope that they will get plenty of exercise,” smiled Helen.

“The other thing is, if you live in the perfect area  we would hope that you would help out a weaker area nearby or encourage them to get involved.”

The initiative, she said, couldn’t happen without the support of Mr Binman.

“People have received a text saying where to collect their gear and they also get a text from Mr Binman telling them their collection point. You have to bring it to a certain point.”

While the weather forecast looks fine and dry for Friday morning, even if there is a shower of rain, there are ponchos in every TLC2 pack.

Among those taking part will be members of the all-conquering Na Piarsaigh hurling side.