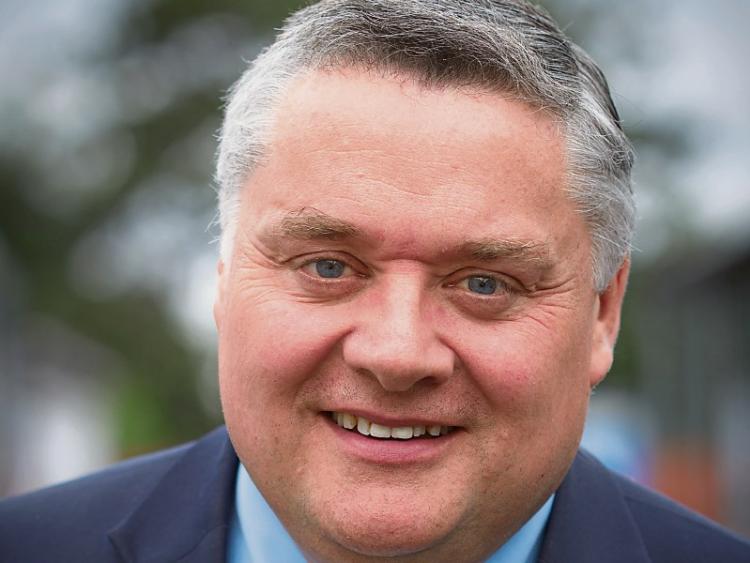 LIMERICK secondary school principal Noel Malone, who was in the High Court last week seeking to block an investigation into alleged misconduct on his part, has described the past year and a half as a “nightmare” for him and his family.

Following three days of hearings before Mr Justice McDermott in the High Court, Mr Malone and Limerick and Clare Education and Training Board (LCETB) are now awaiting the delivery of a judgement in the case.

Mr Malone, 51, who has been principal of the 900-student Colaiste Chiarain school in Croom since 1999, sought a judicial review of the disciplinary action being taken against him by the LCETB. He has been suspended from his post since July 2014 on foot of alleged incidents between 2012 and 2014  that year, including that he arranged for a teacher to tutor his own children on a one-to-one basis, as part of that teacher’s 22 weekly hours.

He is accused of assigning teachers to tutor his son in accounting and his daughter in agricultural science on a one-to-one basis. The latter subject is not on the school syllabus.

The married father of four was also the subject of a complaint that he inappropriately “stared at”, “smiled at” and “winked at” a male teacher at an event.

Mr Malone says there is video evidence to disprove those claims, which he vigorously denies. His barrister John Hennessy SC described the claims against him as “utterly baseless, false and malicious” and an attempt to get rid of him by certain members of staff.

In a statement issued on Facebook and Twitter following the conclusion of the High Court hearing, Mr Malone said he was happy it was all over and was awaiting the decision of the judge in due course. “I’d like to thank my family and friends for all the support I received over the past week, and indeed the past year and a half, which has clearly taken its toll and has been a nightmare for the whole family,” he said.

“Taking this case to the High Court was obviously very stressful and challenging, but it needed to be done, if there was to be any hope of justice. I feel we acquitted ourselves well under the circumstances,” he added.

Mr Justice McDermott's judgement must be delivered by June 7. However, it is expected that it will happen before that time.

In taking the High Court case, Mr Malone sought to challenge the manner in which the investigation into the allegations against him was carried out and his subsequent suspension on pay from his post.

His barrister claimed that this formed part of an agenda to remove him as principal of the school.

However, barrister for the ETB, Feichin McDonagh SC, said LCETB did not accept that Mr Malone had been denied fair procedure or that it delayed in bringing a quick resolution to the process.

In a statement to the Leader at the time, a spokesperson for Mr Malone stressed he had “absolutely not resigned from his position and has every hope of resuming his post as soon as possible.”