Moves to speed up Hanging Gardens project in Limerick 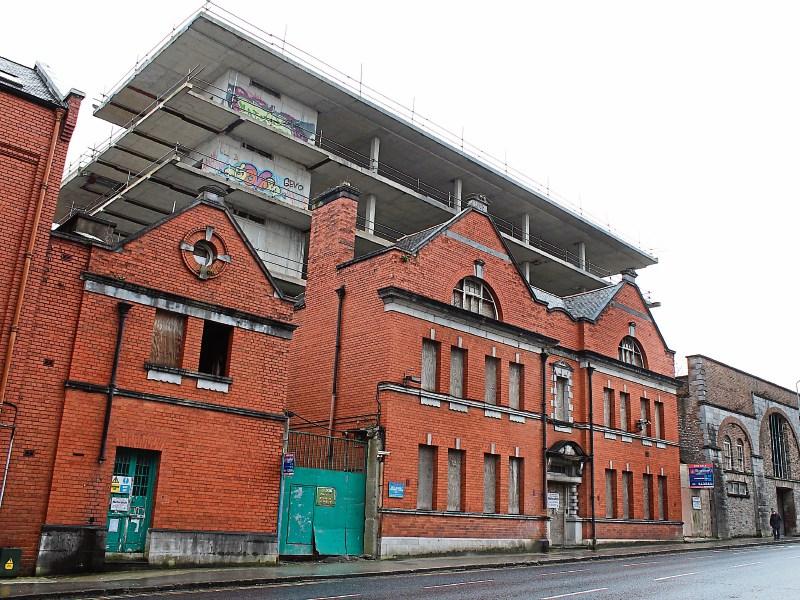 The development on Henry Street is set for an injection, following the council's move this week

LIMERICK City and County Council is set to take measures to fast-track the Hanging Gardens development, which would bring office space for 200 workers.

Councillors will next week be asked to transfer the development of the Henry Street site to LCO, a ‘Special Purpose Vehicle’ (SPV) which it is hoped will “expediate” the completion of the long-neglected project.

This same vehicle was used to accelerate the development of the Troy Studios in Castletroy, which is expected to open later this year, refurbishment work which has already begun on the former Dell manufacturing plant.

The local authority purchased the Hanging Gardens site in 2013 for €40m from Nama. Originally developed by Robert Butler, the area was originally earmarked for retail and commercial space.

But this never saw the light of day due to the economic downturn.

Now, with the IDA seeking clean office space, the site is being developed for precisely this.

In a report to councillors, economic director Dr Pat Daly said work on the site “needs to be advanced at a much quicker pace.

“Our experience using LCO Ltd as the SPV in the development of Troy proved it to be a very effective development vehicle. We now intend to use this experience, and this vehicle to fast-track the advancement of the Hanging Gardens,” he stated.

If councillors approve this transfer, it means the local authority will be able to “recruit and allocate the necessary resources to advance the project which has to date restricted its process”.

Councillors will decide on the project next week.

Metropolitan district mayor Cllr Jerry O’Dea has welcomed the move, saying: “We have expressed concerns that progress has been a little slow on this. There has been success through the LCO with Troy Studios. I am only delighted to see progress on this, and hopefully something will happen in the very near future.”

He said: “I know from my contacts with the IDA there is a very strong pipeline of companies currently looking to locate in Limerick City. These are very much high-tech companies which will deliver value added jobs to Limerick.

“But the issue is where do we put them. There is a huge pressure on the council to finish this out. It is a question of getting contractors on site, because once finished, this building can comfortably accommodate 200 workers, which would be a huge lift for the city centre.”