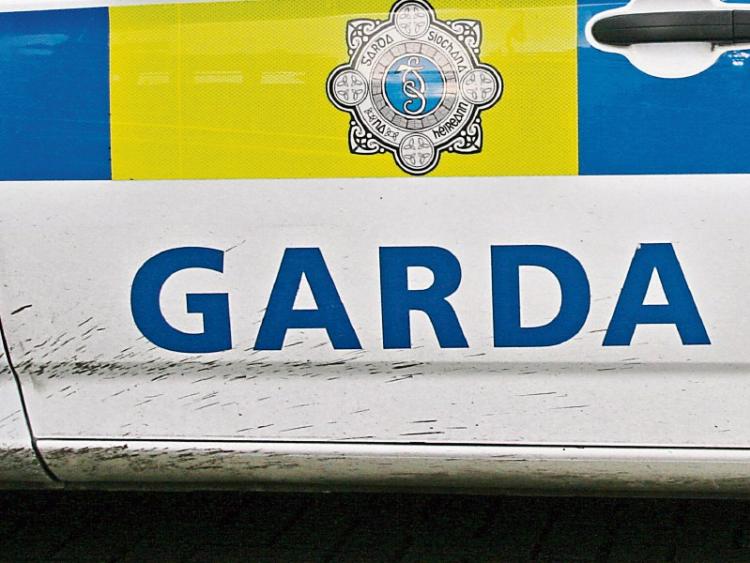 FUNERAL arrangements have been announced for a young county Limerick man who died following a road collision in County Limerick.

Shane Mulcahy, 35, of Ballinard House, Herbertstown was the only occupant in a car which was involved in a single vehicle collision near Herbertstown in the early hours of Friday morning.

The vehicle was discovered by a passing motorist at approximately 5.30am who then notified emergency services.

The fatal crash happened at Coolshine, on the R513, approximately 5km north of Herbertstown.

The road was closed for a number of hours following the crash.

Mr Mulcahy’s sister Naomi, aged 16, died 13 years ago in a car crash outside the village of Hospital that also claimed the lives of two other teenagers.

Mr Mulcahy will be reposing this Monday in the Sacred Heart Church, Herbertstown, from 5pm to 8pm.

Gardai at Roxboro Road are investigating the circumstances surrounding the collision.