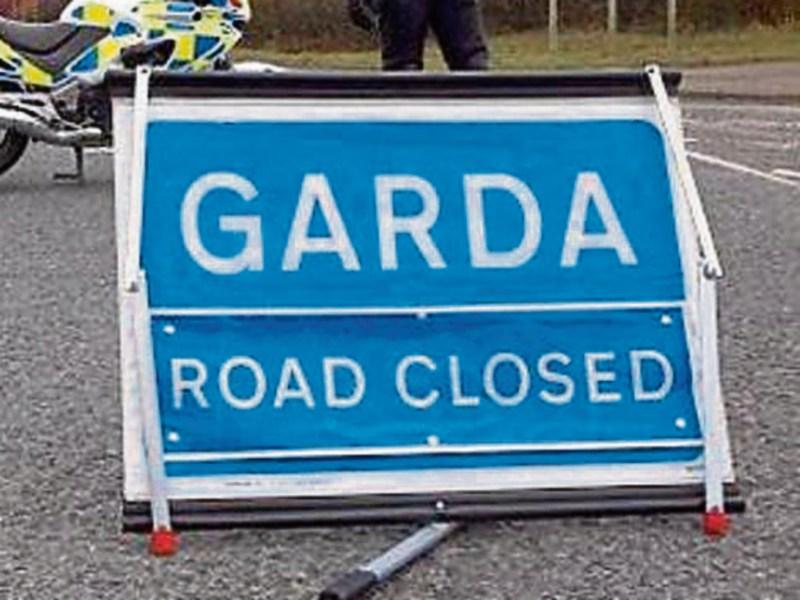 A MAN in his 30s has died following a single vehicle collision near Herbertstown in the early hours of this Friday morning.

The man’s body has now been taken to the morgue at the University Hospital in Dooradoyle and his family has been notified.

The deceased is from Herbertstown, but his name has not yet been officially released by gardai.

He was the only occupant in the car.

The vehicle was discovered by a passing motorist at approximately 5.30am this morning, who then notified emergency services.

The fatal crash happened at Coolshine, on the R513, approximately 5km north of Herbertstown.

The road was closed for a number of hours following the crash and has since re-opened.

Two units of the Fire Brigade at Cappamore were dispatched to the scene, after they received the call at 5.40am.