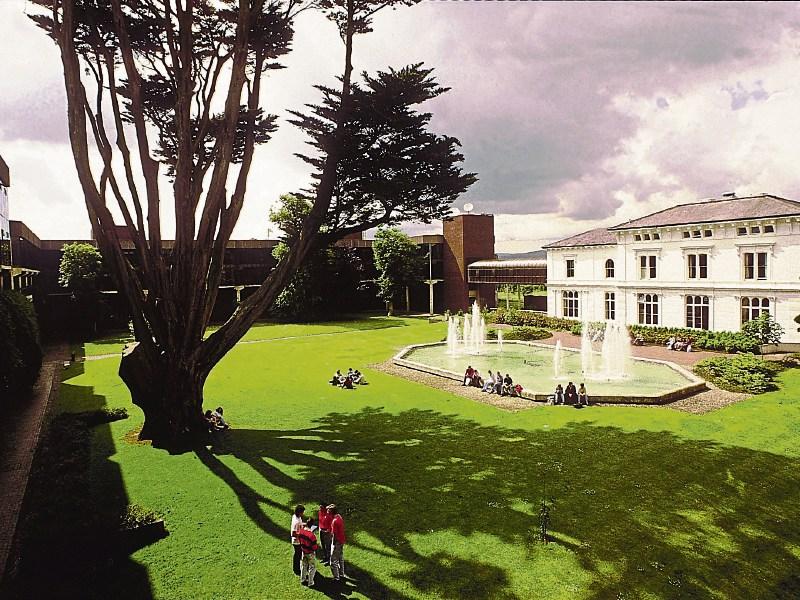 UL has to reply to HEA by end of March

ONE month after a report into allegations regarding financial practices at the University of Limerick was published, the failure to reinstate two suspended employees in light of the findings has been described as “notorious” by Fianna Fail deputy Willie O’Dea.

Deputy O’Dea is calling for the women to be reinstated in their positions, while the employees have the support of the executive committee of the UL branch of Unite, which is “seeking to facilitate their return to work”.

The women received the unanimous support of the executive committee at a meeting this week, and the union has written to the human resources department in UL regarding this process.

The two women in UL’s finance department were suspended in June last, with pay, after they refused to accept two successive severance packages. The latter, which was offered by Arthur Cox solicitors, amounted to nearly €60,000 each, or two years’ salary.

They claim that issues with their employers arose after they raised their concerns in October 2013 about money being inappropriately spent. UL has repeatedly refuted their allegations, and has said that the suspended employees are subject to “ongoing internal employment processes related to this matter”.

The plethora of allegations emerging from current and former UL staff led the Higher Education Authority to initiate an independent review, which found that the three women were right to highlight their concerns, and that ultimately no inappropriate payments were made, after they had raised their questions.

Both Mr O’Dea and his party colleague Niall Collins had urged in the Dail that a review be established, and also called for the university to drop its legal action against the Limerick Leader and its editor Alan English arising from the original article. UL, to date, has failed to comment on how it plans to proceed with the status of the suspended employees, or its legal action against the Leader and Mr English, who was separately sued.

The HEA subsequently expressed “a concern that there may have been, or may still be, a culture in the university of inappropriate claims being made, until challenged”, and also stated that an investigation is now necessary into whether these issues are indicative of wider practices.

While the review was broadly welcomed by the three whistleblowers, the issue of the employment of the two suspended women remains outstanding.

“More than a month has now passed since the Mazars' report was published, and we still feel as if we are in no man's land, with no resolution in sight to our case,” employees B and C, as they are referred to in the report, told the Leader. “We are still very hurt and want to move on from this, and we are exploring a number of options available to us, given the absence of any communication from UL”

“It is upsetting that we have received no correspondence, no apology, and are disappointed with UL's public response on the matter. It appears as if they are hoping we are just going to go away or cave in.

“Our position has always been to be reinstated in our jobs, to protect our reputations and have our names cleared. We want the record set straight.

Fianna Fail deputy Willie O’Dea said he is being continually updated on the employees’ circumstances, which he feels are “very unjust.  Why are they still going through all this trauma? The findings of the report are quite clear, and UL should act on them now in a bona fide manner. We are in a hiatus in Government, but this is going to reach the floor of the Dail pretty quickly again, and the Public Accounts Committee.

“In my view, they are entitled to be reinstated. There is no justification for suspending them or sacking them. UL should recognise what an independent arbitrator has found and act accordingly, and that's the least I would expect a State-funded institution to do. If that doesn't happen the Minister for Education should be able to apply pressure – the State is their paymaster. It's absolutely notorious that in the face of findings of this nature that UL is acting as if nothing has happened. That’s not good enough.”

The employees’ solicitor, Gerard O’Donnell, who has also represented Savita Halappanavar’s widowed husband, told the Leader that they they have a number of options open to them, “due to the failure of UL to engage with the employees and reinstate them, despite the findings of the Mazars' report. We hope justice will be done for the two women, given the significant upset and distress that they and their families have been put through, when all they were doing was acting honestly and bringing shortcomings in their workplace to the attention of their employers,” said Mr O’Donnell.”

A spokesperson for the HEA told the Limerick Leader that while they have no powers to intervene in HR issues in State institutions, they are awaiting the full, formal responses to the review from the university, and the complainants – Persons A, B and C.

Based on those responses, they will discuss the next steps with the Department of Education, and the office of the Comptroller & Auditor General is also being kept informed on the case.

All responses will be made publicly available, with the consent of all parties, within a short period. Those responses are expected to be received by the HEA before the end of March.

Persons B and C have also since met with the HEA, since the review was published, and relayed a number of concerns, which the review did not take into account due to its narrow terms of reference.

Those concerns include the way they were treated by UL and the manner in which they were suspended.

The employees said that they also submitted a Freedom of Information request to UL last year, requesting details of how long Dublin-based solicitors Arthur Cox had been involved in their case.  Their said their request was denied, due to outstanding legal issues. An appeal also failed.