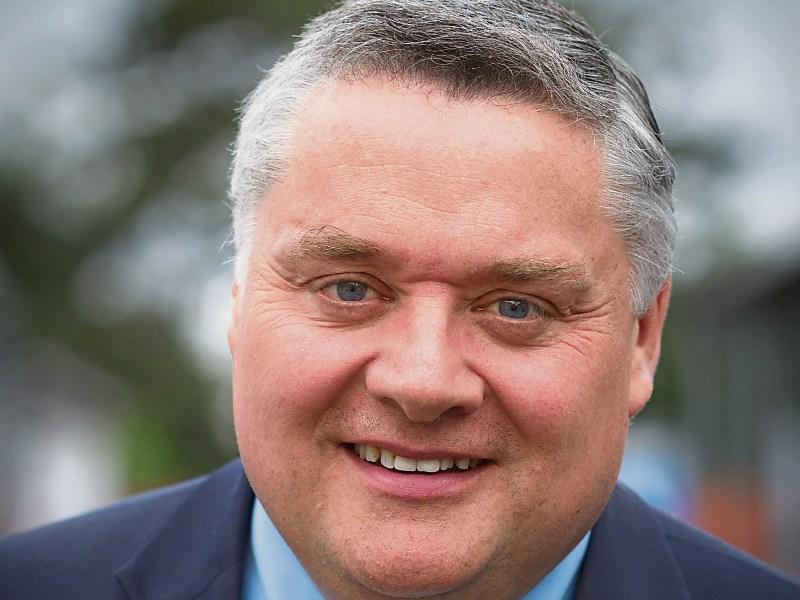 Noel Malone is seeking a Judicial Review in the High Court

THE high profile principal of Coláiste Chiaráin in Croom is seeking a High Court order to block an investigation into alleged misconduct on his behalf.

Noel Malone has been suspended from his post since July 2014 while Limerick and Clare Education and Training Board (LCETB), which runs the school, carries out a probe into a number of allegations against him.

These include that he arranged for a teacher in Coláiste Chiaráin to tutor his own children on a one-to-one basis as part of that teacher’s 22 hour work week.

It is also alleged that he “stared at”, “smiled at” and “winked at” another teacher at an event outside school.

Mr Malone is denying the claims, which his barrister John Hennessy SC described as “utterly baseless, false and malicious” in the High Court this week.

The principal is seeking a Judicial Review of the disciplinary action by the LCETB.

Following a number of adjournments, the case got underway in the High Court on Tuesday before Justice Paul McDermott.

In his opening statement before the court, Mr Hennessy said his client had been suspended on pay from his job as a result of the complaints which were made in July and September 2014.

The manner in which the investigation into these complaints is being carried out and the subsequent suspension of Mr Malone from his post in July 2014 form part of an agenda to remove him as principal of the school, Mr Hennessy claimed.

Barrister for the ETB, Feichin McDonagh SC, said the board did not accept that Mr Malone had been denied fair procedure or that it delayed in bringing a quick resolution to the process.

The case continues in the High Court.

Mr Malone’s suspension came against a background of industrial relations issues at the school dating back to February 2014 when Teachers Union of Ireland (TUI) staff members voted to take industrial action over management practices.

Subsequently, a review was carried out by the Labour Relations Commission into industrial relations in Colaiste Chiarain which led to a number of recommendations being issued.

In a statement to the Leader at the time, a spokesperson for Mr Malone stressed that he had “absolutely not resigned from his position and has every hope of resuming his post as soon as possible.”

“His absolute commitment and dedication to the Coláiste Chiaráin school community has never faltered, and remains undimmed,” the statement added.

As principal of Coláiste Chiaráin, Mr Malone garnered significant national attention for a number of initiatives he pioneered at the school, most notably around the use of information technology in the classroom. In 2013, he hit the headlines when he suspended 28 students who liked a derogatory Facebook post about a teacher.