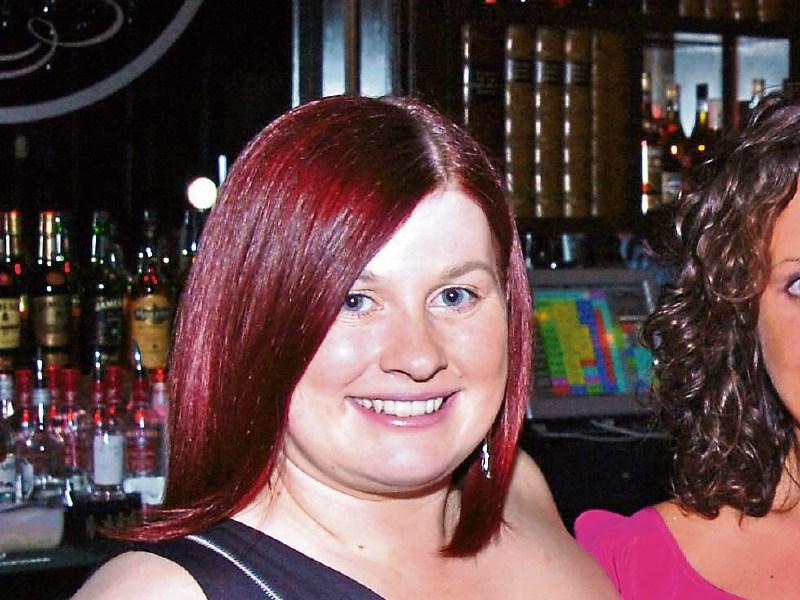 THE owner of a bridal store in Annacotty which was at centre of a major controversy last year, was granted bail after she appeared in court charged with multiple theft offences.

Shirley Flanagan, aged 35, who has an address at Rathurd, Donoughmore was arrested late last week and was brought Limerick District Court on Friday morning.

She faces four separate charges under the provisions of the Theft and Fraud Offences Act, relating to offences which are alleged to have happened at Robelle Bridal on dates between January 4, 2015 and May 7, 2015. She is accused of stealing property worth a total of €3,650.

The defendant, who is currently not working, was granted legal aid and solicitor Darach McCarthy was assigned to represent her.

Sergeant John Moloney said a file had been forwarded to the Director of Public Prosecutions who consented to the matter being dealt with in the district court – on condition Ms Flanagan pleads guilty.

This means if the allegations are to be contested, the case will be heard before a judge and jury at the Circuit Court – where a more severe penalty will apply if she is convicted.

Sergeant Moloney said there was no objection to bail subject to Ms Flanagan complying with a number of conditions such as signing on at her local garda station and living at her home address.

Judge Marian O’Leary ordered that the potential evidence be disclosed to the defendant’s solicitor prior to the next court date on April 22, next.

In statement  last May, Ms Flanagan confirmed her business had ceased trading but said every effort would be made by her to honour existing orders or refund brides.