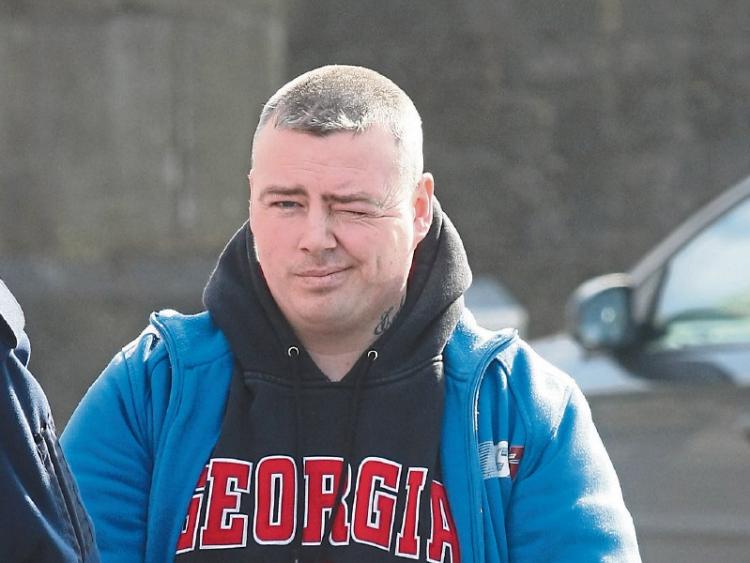 A GARRYOWEN man accused of burglary was refused bail after gardai expressed concerns he would not appear in court if released.

Paul Foran, aged 33, of North Claughan Road is accused of stealing a handbag from a private office at the Dooradoyle branch of Permanent TSB on October 12, last.

The defendant, who is to be tried on indictment, sought bail, after the book of evidence was served on him.

Opposing the application, Detective Garda Denise Moriarty said it will be alleged the defendant entered the bank and took the bag at around 3.30pm.

She alleged he concealed the bag, which contained €100 in cash, in a plastic shopping bag before leaving the bank.

Judge Marian O’Leary was told the alleged injured party followed the culprit from the bank and confronted him at a nearby premises a short time later.

While the woman recovered her handbag at this point, the money was missing.

Foran was arrested in the city centre a short time after the alarm was raised – having allegedly travelled there in a taxi.

Detective Garda Moriarty said €100 in cash was found on his person and that it is the State case that this is the money which was taken from the handbag.

She told Sergeant Donal Cronin, she was concerned the defendant, who has addiction issues, would engage in further criminality if released and she added she was  concerned he would not stand trial if released.

The court was told the prosecution case centres on statements from witnesses, CCTV and admissions which were allegedly made by the defendant following his arrest.

However, Detective Garda Moriarty agreed with Laurence Goucher BL, that the “presumption of innocence still applies”.

Having heard details of the garda objection, Judge O’Leary said she was refusing bail.

Noting that the Director of Public Prosecutions consented to the matter being sent forward to Limerick Circuit Court, the judge formally advised Foran that he must supply the details of any potential alibi witnesses to the State within two weeks.

Legal aid was extended to include a barrister and Foran was remanded in continuing custody to appear before the next sittings of the circuit court, later this month.

The DPP has directed summary disposal of a connected trespass prosecution.