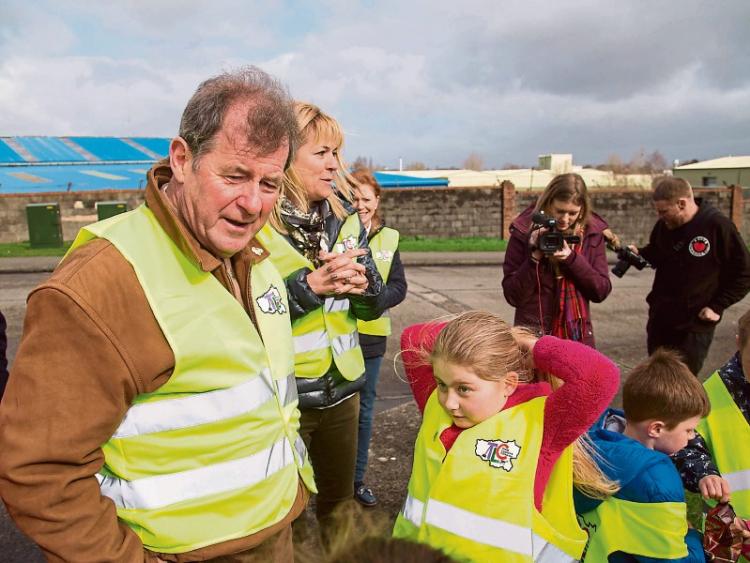 THE most striking image of last year’s Team Limerick Clean-up showed billionaire JP McManus in a high-viz jacket and a litter picker working together by the riverside.

McManus was volunteering with around 10,000 other Limerick residents spread across the county. The image said something about what our community means to us. Rich or poor, we live beside the same rivers, we drive the same roads, we walk the same paths. We have a duty to maintain our shared spaces for us and for those who come after us.

My children and I participated in TLC last year, and like everyone else, we were flabbergasted at the local response and at the sheer amount of litter we were able to pick up in such a short space of time together.

What was striking was how much better we made our local environment with relatively little effort, how much craic we had as a community. We met our neighbours and, rich or poor, the high-viz jackets were on, and everyone felt the same level of accomplishment.

Economists call what happened last year social capital. Unlike physical capital, like buildings or machinery, social capital exists and grows when people work together and good will is built up, when sympathy is increased, and new linkages are formed.

Social capital elicits real economic effects, typically by extending and connecting existing networks. Perhaps rugby and GAA club members work together more closely afterwards; perhaps people who previously didn’t say hello now greet each other; perhaps new friendships and new ideas for collaboration are formed, or perhaps new businesses and innovative initiatives are formed, all because of a chance meeting with our neighbours in a high-viz jacket.

There are three types of social capital. Bonds link us to people like us based on a shared identity. 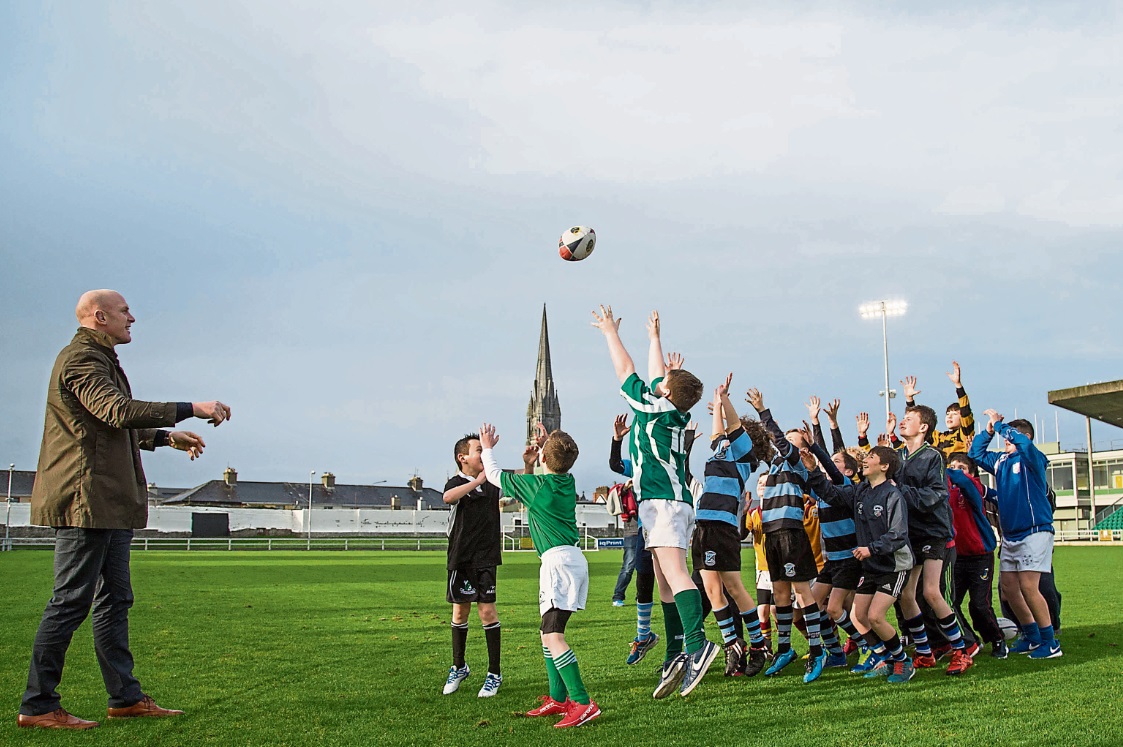 We are not all from Limerick (I’m not), but we all live in Limerick. Bridges are links which extend beyond identity to colleagues, organisations, such as UL where I work, and associates.

Social capital is a type of glue which facilitates exchange, innovation, and yet more co-operation. You can see why the image of JP picking up litter was so striking, at least to me. It was a snapshot of social capital linkages being formed.

TLC will happen again on Friday March 25 this year, and it will be bigger and better. Schools, hospitals, and community and advocacy groups of all kinds are gearing up to increase the positive impact of TLC2 on our environment.

The @Limerick_Leader team has just signed up for TLC 2 on March 25 - make sure you do too at https://t.co/TOIRyyZCD2 pic.twitter.com/JpT7RG4Rl2

It’s not all sunshine and light. Limerick’s business community needs to step up and do more for their communities. They have a role to play in social capital generation as well, as they are direct beneficiaries of more people doing more things together.

Of the 262 groups signed up to help implement TLC2, only 6% represents businesses.

Community, residential, and charitable organisations make up 52% of the total. The lack of involvement to date may well be because the initial TLC effort targeted community groups and schools, and it may well be that individuals from those businesses were involved wearing their ‘residential’ or ‘community’ hats, but it also shows that by simply doubling the number of businesses from 6% to 12%, which is only 16 more businesses, we could really increase the impact TLC2 has within the business community. Businesses thrive in areas where social capital is high.

Limerick has UL, its university hospitals, Analog, Vistakon, Johnson and Johnson, and many more large-scale employers, all of whom have deep and extensive corporate social responsibility programmes.

I’d be willing to bet that as individual members of their communities they did help out last year, just without the ‘Analog’ or ‘UL’ tag. Even if it generates no more than an endorsement of the idea, our businesses need to show their support for this worthwhile initiative.

Let’s see the CEOs and senior management of small and large firms out with their litter pickers. Let’s see the Limerick Chamber out doing its bit. Let’s see UL’s professors swap the tweed for the high-viz for a morning with the billionaires and the plumbers alike.

We’ll all be the better for it. Limerick needs more social capital. It’s community groups are doing their part. Limerick’s businesses need to do theirs.