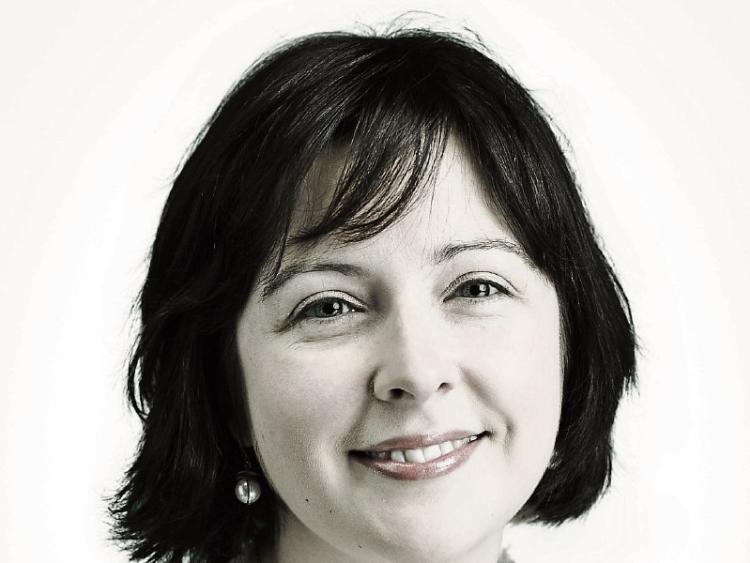 A SWATHE of east Limerick is the political version of The Hokey Cokey.

They put their foot into the Limerick county constituency for the 2011 election but after another shake-up by the boundary commission they are right back with Limerick city again.

The old Limerick East - encompassing the city and rural areas - lasted from 1948 to 2011. Now parts of east Limerick - but not all - are back to where they started. But not for the likes of Doon, Oola and Kilteely, who remain in their new home of Limerick county.

Dr Theresa Reidy, of the Department of Government in UCC and a native of Kilmeedy, discusses how these changes could affect the electorate.

She describes the boundary redraw in 2012 as the biggest in almost 40 years.

“There were changes made to pretty much all of the constituencies. The main reason is the number of TDs was reduced from 166 down to 158. That meant serious changes at constituency level and reducing the number from 43 to 40,” said Ms Reidy.

The continual population movement from the west to the east coast also had to be factored in. Dublin, alone, has over 40 TDs.

Ms Reidy describes the boundary changes in 2009 as piecemeal.

“It did a bit of tinkering. In Limerick a bit of west Limerick, not too far from where I am from, was packed over to Kerry. It meant that they didn’t have to do a major redraw of the constituency. 2012 was actually more coherent as it amalgamated a lot of the counties like Kerry and Tipperary from two into one,” said Ms Reidy, who adds that geography matters a great deal.

“The advice is you should retain integrity of counties as people identify with their counties. If there is a lot of changing, if people move quite a bit it does have a demobilisation effect. People, not by large numbers, do complain and don’t want to participate in the election

“The last time when west Limerick was put in Kerry north there were some saying, ‘I’m not going to bother voting, I have nothing to do with those TDs’,” explains Ms Reidy.

For the voting man and woman it causes “some unsettlement” and for politicians too.

“In the most part they are still voting in the same polling station but they don’t know the candidates as well. It takes a period of time to get to know them.

“For people who are not very interested in politics, who might need a little extra push to get to the polling station you lose out on some of what we call the friends and neighbours effect.

“Previously you might have known the TD and say because ‘he wasn’t a bad sort’ you would go out and vote whereas if he is in a new constituency, and you never really had anything to do with the new people you are less likely to go to that trouble and effort to vote. It really only matters on the margins. It is not going to be the attitude of a large section.

“It is a challenge for the candidates as well. When they get lots of territory added in it is a whole new area where they have to build up their network and promote themselves. It does make it difficult on both sides.”

Ms Reidy refers to RTE exit polls from 2007 and 2011 which showed that 39% and 37% said they voted for someone who was going to deliver for their constituency.

“What that really says is people are interested in having somebody who is in their community dealing with local issues. If you don’t have a candidate close by that effect is diluted. It is a little bit more difficult for them to make their decision.”

This directly affects east Limerick as the candidates are all in the city, or the nearest in the county is James Heffernan, Kilfinane and Richard O’Donoghue, Ballingarry.

Always a good barometer of what the population is thinking is the local publican.

Donald Riordan is the perfect example as his pub - Uncle Tom’s -  is located in the parish of Caherconlish/Caherline which the boundary has bisected. Mr Riordan is in Limerick city but right across the road is Limerick county.

“I will be voting in Killinure National School for the first time in my life. I always voted in Caherline National School,” said Mr Riordan, who echoes what Ms Reidy said about the “unsettlement” factor.

“Everyone gets into their comfort zone, no ones like change. You have people voting all their lives in Caherline and you then have to go to Killinure - will they go? We have no local candidate. I suppose when the day comes people will go. If they want to vote they will vote,” said Mr Riordan. From speaking to his regulars many have been trying to figure out are they in Limerick city or Limerick county.

“It is only of late it has dawned on them. They are getting the flyers in the post box on who they can actually vote for. The constituency map isn’t great, you can’t go deep into it. With technology in this day and age it could be a lot better,” he said.