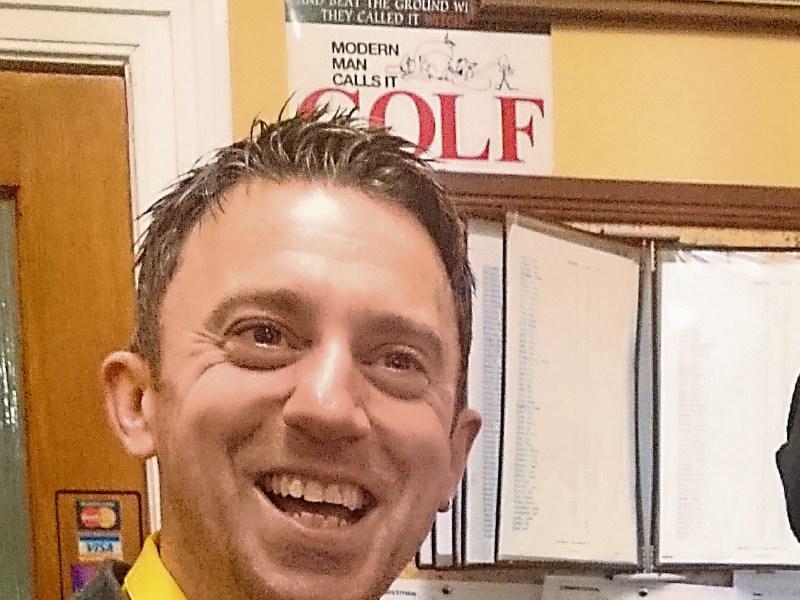 THE FUNERAL arrangements for the pedestrian who was tragically killed in Limerick on Sunday morning have been announced.

Gerard (Jed) Ryan, aged 41, of Keeper View, Gooig, Castleconnell was fatally injured when he was struck by a car on the Nenagh side of Daly's Cross at around 6.15am. The driver was uninjured.

His remains will repose at Meehan's Funeral Home, Castleconnell on Wednesday evening from 6pm with removal at 8pm to St Joseph's Church, Castleconnell. Requiem Mass takes place on Thursday at 11.30am followed by burial afterwards in Stradbally cemetery.

Locals have been shocked and saddend by the death of the popular Mr Ryan, who was a regular sight out walking on the Castleconnell roads with his mum.

Gardai are seeking any persons who may have travelled in the townland of Gooig or near Daly's Cross between 6am and 6.30am to contact them at Henry Street Garda Station on 061 212400.

His passing has also been deeply felt by his colleagues in Teleflex Medical OEM in Annacotty where he worked for the last 22 years.

“Ger was an exceptional employee but above all he was a fantastic personality. We will miss his smile, his humour, his friendship and his sense of style. Ger will be greatly missed by everyone that knew him and had the pleasure of working alongside him over the years,” said Rink Van Der Wal and Maria Quaid, plant and HR managers.