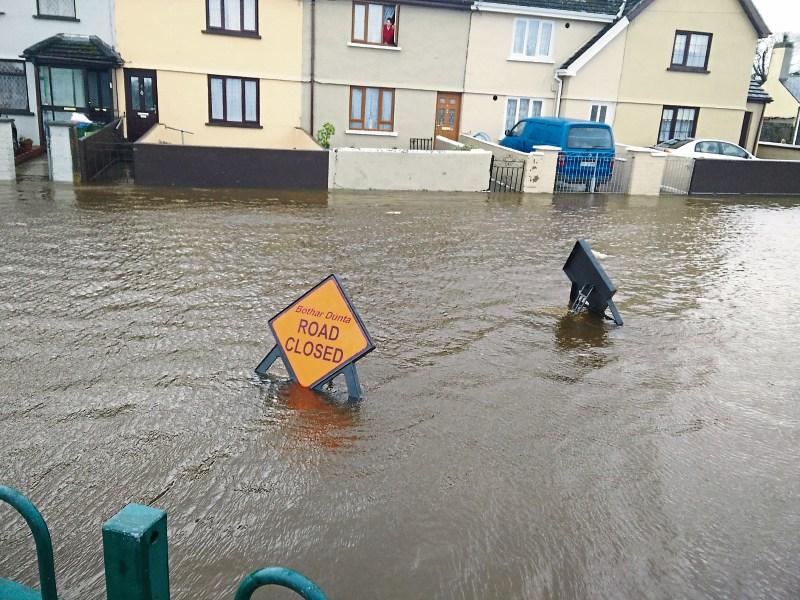 THE SECOND highest tide on record in Limerick was witnessed in the city in the early hours of this morning, as Storm Imogen battered the country.

Parts of Limerick have again felt the effects of the latest storm, with a number of the city's suburbs being submerged in water.

St Mary's Park and Corbally have again been badly affected, after being hit by storms in the past year and in 2014.

A spokesperson for Limerick City and County Council said the tides of 4.3 metres were much higher than what was forecast.

Council staff made efforts to strengthen flood defences around the river on Sunday night, and all staff and emergency workers are on the ground this morning to deal with the deluge.

Sinn Fein city councillor Maurice Quinlivan, who is in St Mary's Park this morning, said residents have been spared that devastation that was caused in February 2014, which was the highest tide on record in Limerick.

"No houses were damaged thankfully, but the road is blocked due to levels of water and there is only one way in and one way out in St Mary's Park so a lot of residents are trapped. You are only able to get in and out if you have a jeep or a 4X4. The council is now here, and they're doing a great job jumping water out," he said.

Anti-Austerity Alliance councillor, and fellow general election candidate, Cian Prendiville, was also in St Mary's Park this morning, and asked: "How many more close escapes must we have before the promised flood defences are actually provided?"

"Two years on from the flood that devastated homes in Kings Island the area is again flooded this morning, with no way in or out. Luckily no homes were flooded on this occasion. However, it is a disgrace that two years on we seem no closer to getting the long promised flood defences for Limerick," he said. 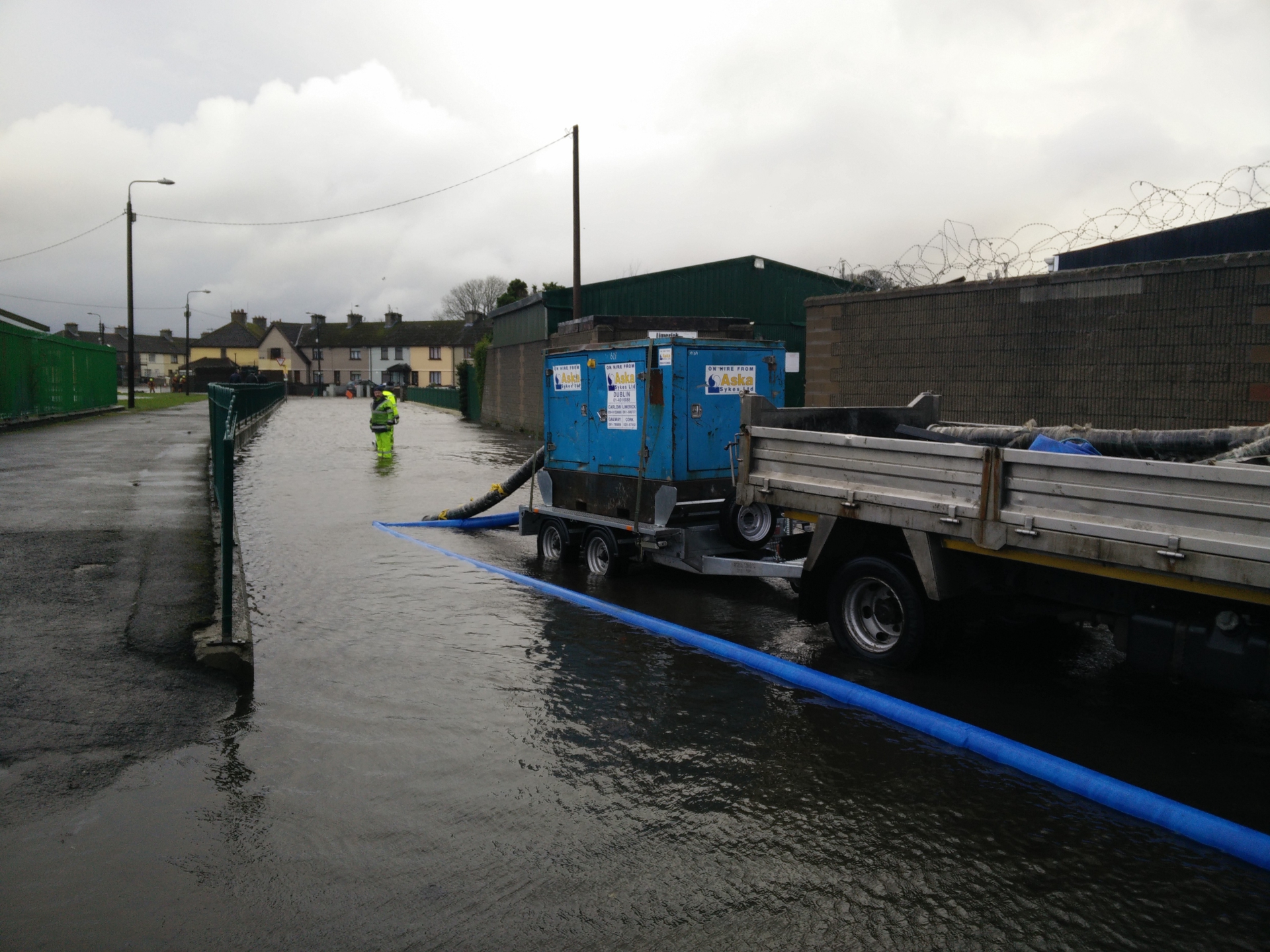 However, some residents on the Mill Road in Corbally have not been so lucky, as one woman posted pictures of her flooded sitting room on social media.

Motorists are being advised that the Corbally Road is no longer impassable, however extreme caution needed as it is still heavily affected by flooding.

AA Roadwatch has advised that traffic is down to one lane on the N69 Limerick/ Foynes Road at the Askeaton bypass due to a fallen tree. Expect some delays.

Bus services from Limerick to Ennis had also been affected this morning. There is now limited service for Sixmilebridge.

Almost 5,000 homes are without power this morning as Storm Imogen swept in with heavy rainfall and damaging winds.

Met Eireann has issued an status orange weather warning this morning, with a wind warning issued for Cork and Kerry.

Storm Imogen is the ninth Atlantic storm of the season.

A status yellow weather warning was in place from 2am this Monday for other parts of Munster, including Limerick. However, the worst of the storm is now believed to have subsided.

#StormImogen creating huge waves in Ballybunion this morning! Pic sent to us by Jason O'Doherty pic.twitter.com/ZWYWrG8GMs

#Cork #Kerry have taken the brunt of #stormimogen if you have no supply see https://t.co/VMtxFrW7FY if NOT listed ring 1850372999 #staysafe