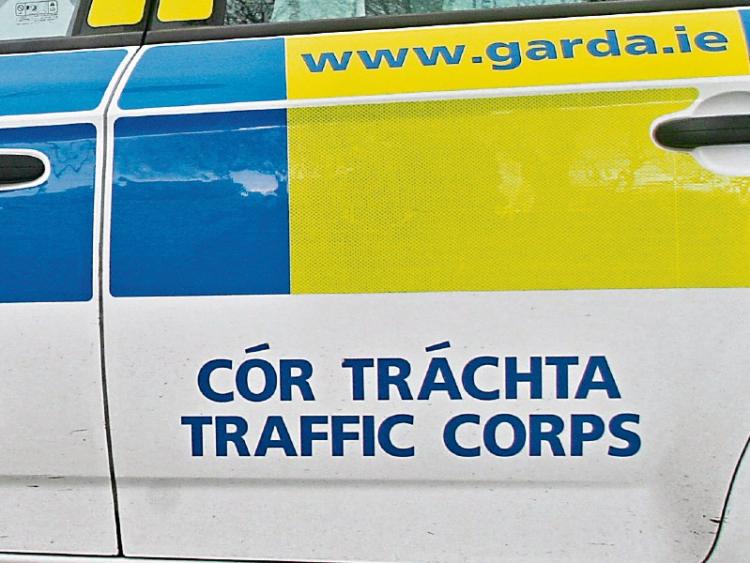 A MAN has died after he was struck by a car in the early hours of this Sunday morning near Castleconnell.

Gardaí are investigating the fatal road traffic collision that occurred in the townland of Gooig at approximately 6.15am.

According to gardai, the pedestrian was fatally injured when he was struck by a car.

His body has been removed to University Hospital Limerick and a post mortem will take place later today.

The victim's age and identity have not yet been released.

The road remains closed to traffic this Sunday lunchtime and local diversions are in place.

Gardai are seeking any persons who may have travelled in the townland of Gooig or in the vicinity of Daly's Cross between 6am and 6.30am to contact them at Henry Street Garda Station on 061 - 212400 or the Garda Confidential Line 1800 666 111 or any Garda station.The scene is currently being examined by Garda Forensic Collision Investigators.