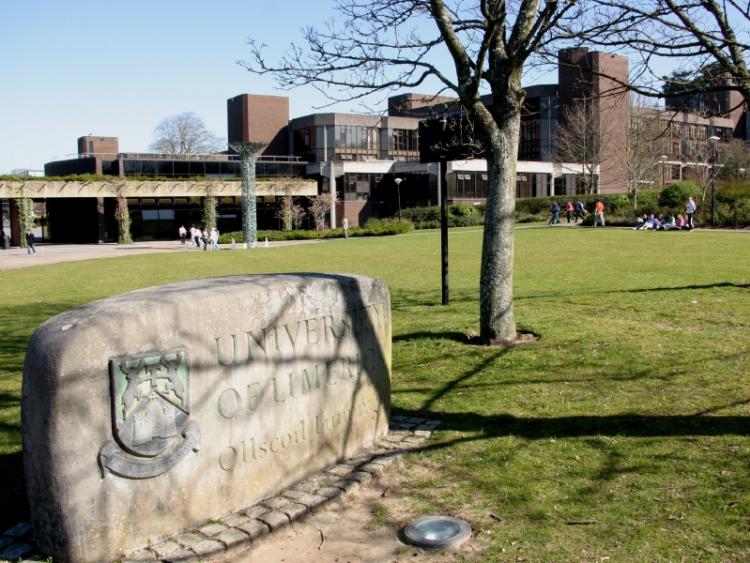 A REVIEW into allegations of irregular financial practices at the University of Limerick and the treatment of several employees who raised concerns will be published next week.

The review, which has been conducted by independent consultants Mazars, was completed on Friday last and passed to the Higher Education Authority (HEA) for review.

Since then, the HEA has returned to Mazars for clarification on a number of matters, as they wish to pass on “a clear and comprehensive document” to those who assisted with the review, and the university itself.

The HEA anticipates that the report will be released to be public early next week, and it is also likely to make a statement on the review, which is expected to include a number of recommendations.

Fianna Fail deputy Willie O’Dea, who raised the employees’ concerns in the Dail alongside his party colleague Niall Collins, is among those eagerly awaiting the report in full. He has been approached by a number of employees and former employees of UL in the past year regarding employment issues across a number of departments.

Deputy O’Dea told the Limerick Leader that until this report is published the “lives and livelihoods of the complainants are on the line”. He said he hopes the report will be published “warts and all”.

Deputy Collins also urged that the report be published as soon as possible “in the public interest”.

The completion date for the report had been delayed twice due to the volume of submissions. The original completion date was set for November 30, after the review began in October.

The review arises after an article was published in the Limerick Leader in September last, which detailed the claims of two UL employees in relation to alleged inappropriate payment of expenses and invoices, and their treatment by UL as a result of raising concerns. As a consequence, UL has sued the Leader and its editor, Alan English. Two staff members – who spoke to this newspaper in September last – remain suspended by the university. A third employee, who has since left the university, also aired her grievances with The Sunday Times. She was replaced in her department by one of the women currently suspended.