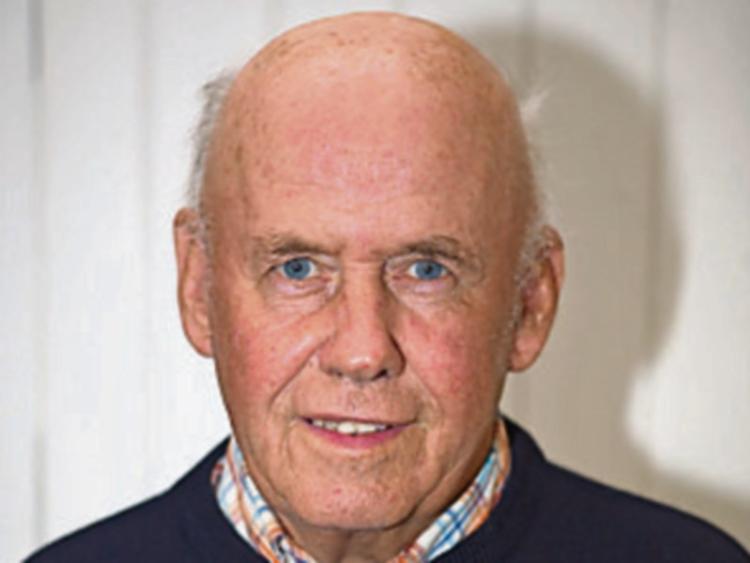 ONE of the most well-known personalities in rugby circles in Limerick has been injured in a freak accident in the city.

Johnny Brennan was knocked down by a man cycling a bike at around 10.40pm on Edward Street on Thursday night last.

Gardai at Roxboro Road station confirmed that two men were taken to hospital, Mr Brennan and the cyclist, who is aged in his mid-20s, but their injuries were not believed to be serious at that time.

While the full details of the accident are not known, it is understood that the cyclist was going from downhill in the dark, collided with Johnny, who in turn hit his head off the ground.

Mr Brennan remains in the intensive care unit, and he is likely to be in hospital for a number of weeks yet.

”He is making a good recovery now, and the family just want to thank everyone for their messages of support,” said his brother Paddy, when contacted by the Limerick Leader this Wednesday afternoon.

The Hyde Road man famously created a museum of rugby in his own home, building on three rooms to accommodate his extensive collection of memorabilia.

His collection – including one of the balls used in the famous All Blacks match in Thomond Park – is now in storage and plans are afoot to open a rugby museum.

Regarded as perhaps the biggest rugby enthusiast in town, he was the bagman when Munsters won the Senior Cup in 1980.

Such was the family’s dedication to the team, that his mother even had a bag of jerseys blessed in a bath in Lourdes in 1981. His uncle, Michael Danaher Sheahan, also played scrum-half for Ireland in the 1930s.

“There’s a lot of work involved in being bagman. Young Munsters only had one set of jerseys. Before I took over, they’d dry ‘em in a chipper, Patsy Naughton’s in Parnell Street, and the junior team would wear them the following day,” he said in a book published in 2005, Stand Up and Fight: When Munster Beat the All Blacks, by Limerick Leader editor Alan English.