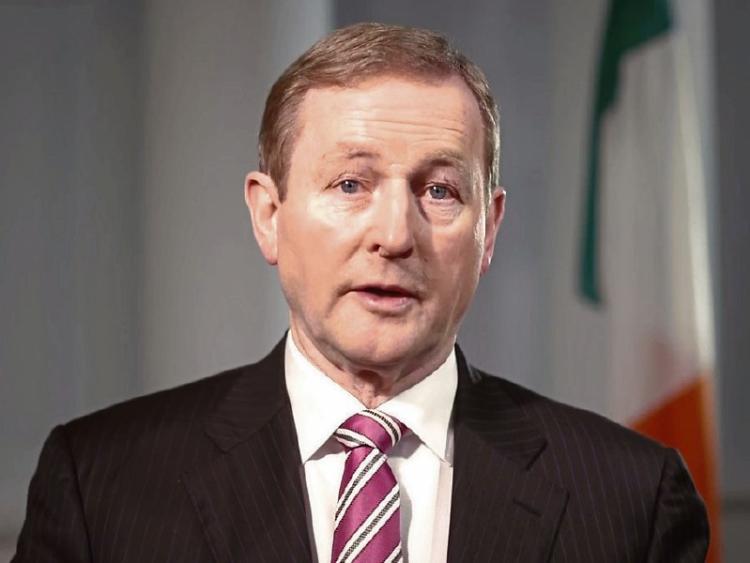 TAOISEACH Enda Kenny has requested the dissolution of the 31st Dáil and confirmed the date of the general eleection, which will take place on Friday, February 26.

Speaking in the Dail this Wednesday morning, Mr Kenny did not actually give a date for the election has travellled to Áras an Uachtarain to formally ask President Michael D Higgins to dissolve the Dáil.

However, Mr Kenny has since confirmed – via his twitter account - that Ireland will go to the polls on Friday, February 26.

I am seeking a dissolution of Dáil Éireann today with the election to be held on February 26th.https://t.co/R5JnwC3XFB

21 candidates have so far confirmed their intention to run in the election across Limerick's two constituencies.

Meanwhile, in rural county Limerick, three seats are up for grabs.

Also seeking election in the county is Alexander Cosgrave of the Green Party and Mark Keogh of Direct Democracy Ireland.

The next Dail will sit on March 10 after the election, it has also been confirmed.