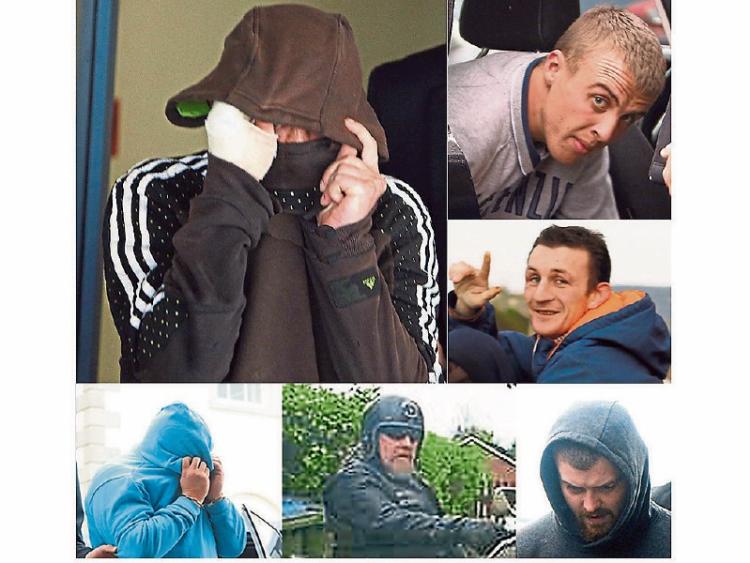 THE families and friends of two men who died in separate violent incidents in County Limerick last year will have to wait until the middle of next year before the suspects go on trial.

At the Central Criminal Court on Monday, a date of April 24, 2017 was set for the trial of two men who are accused of murdering Shane Murphy in Pallasgreen on April 30, 2015.

Separately, a trial date of July 10, 2017 was set in the case of a father and stepson, who are charged in connection with the fatal shooting of Andrew O’Donoghue at Mountfune, Murroe on June 21, last.

Legal sources said, this week, the trial dates were “within the timeframe expected” given the number of cases that are currently before the Central Criminal Court.

While the venue for the trials will be confirmed nearer the time, it is likely both will be held at the Courts of Criminal Justice in Dublin.

Gerard Hogan, aged 32, of Raheen Square, Ballinacurra Weston and Dylan Hayes, aged 21, who has an address at The Crescent, Kilteragh, Dooradoyle are each accused of murdering Shane Murphy, 26, at a house in The Grove, Pallasgreen.

Mr Murphy, who was from Lee Estate in the city, died after he was stabbed up to 20 times while attending a house party.

The case was formally sent forward for trial last September after the book of evidence was completed and copies served on them.

Separately, Alan McNamara, aged 48, of Mountfune, Murroe is accused of murdering Andrew O’Donoghue in Murroe on June 21, last while his stepson – Robert Cusack, aged 26, of Abington, Murroe – is accused of impeding the garda investigation following the murder.

Mr O’Donoghue, a 51-year-old father-of-one, died after he was shot near the Road Tramps Motorcycle clubhouse at Mountfune, Murroe shortly before 3pm.

It is alleged he was targeted as a part of a “turf war” between two rival motorcycle clubs which gardai believe had escalated in the weeks before the fatal shooting.

The case of both men was sent forward for trial on December 22, last, after books of evidence were served on the defendants.