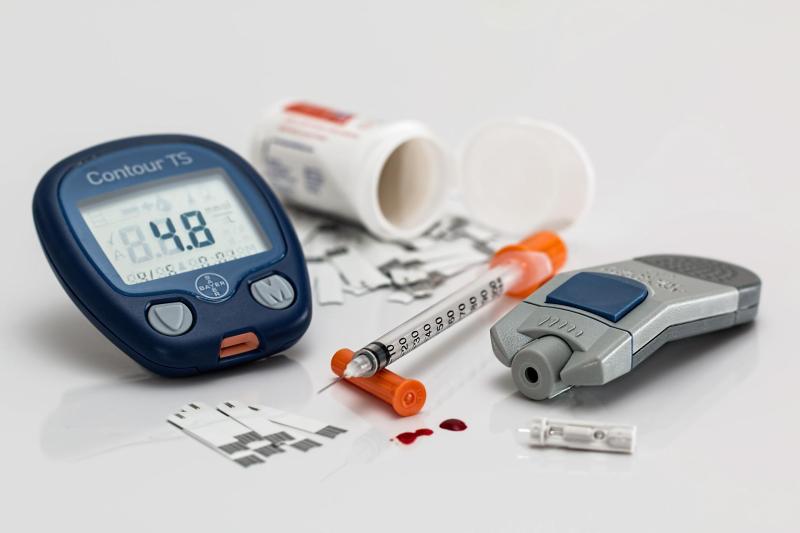 HUNDREDS of patients across the region are awaiting appointments in the diabetes outpatients clinic at University of Limerick Hospitals Group (ULHG).

At the HSE's regional health forum, Fine Gael councillor Daniel McSweeney sought information on how many people are waiting on a first appointment to the adult oupatient diabetes clinic in any of the ULHG's six facilities.

In a written answer from Prof Colette Cowan, the chief executive of the hospitals group that a total of 573 patients were on the waiting list at the end of January 31 last.

The majority of these, 205 people, had been on the waiting list for between two and four years. Five people had been waiting between six and seven years, with 101 people waiting up to five years. Some 28 have waited between five and six years.

Fifty-eight people joined the list in the six months up to the end of January this year, while 72 are waiting the last year.