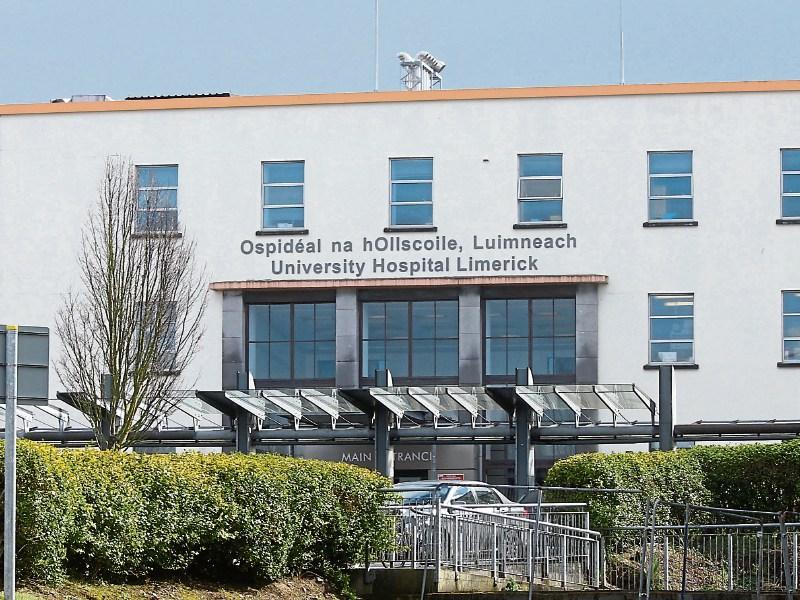 The incident happened at UHL just before Christmas.

AN INVESTIGATION is underway at University Hospital Limerick after a man was found dead with a broken neck on the ground next to his trolley, in the hospital’s emergency department.

The news has emerged in a week in which a new record for people waiting on trolleys was reached in the hospital with a national high of 92 on Monday.

It is understood that the middle-aged man was found to have a broken neck, but exactly how he received the injury has yet to be determined.

“He was in an isolated area of the emergency department,” a medical source told the Limerick Leader, “it appears no one saw him fall from his trolley, but he was found on the ground with a broken neck.”

While the hospital will not comment officially on the matter, the Limerick Leader understands that the incident happened just before Christmas.

“An investigation is underway, and there will be an inquest into the matter, where the cause of death will be determined,” said a high-ranking medical source.

“We don't know if he arrived here with the injury or whether it was caused by the fall, but there is an investigation and people have given their version of events,” added the source.

When contacted a spokesperson for the hospital said: “For reasons of patient confidentiality, we cannot comment on individual cases. All serious incidents are managed through the HSE Integrated Risk Management Policy.”

The Limerick Leader has also learned of a 73-year-old woman who awaited a bed for four days in the hospital's ED on blood-stained bedding, despite being diagnosed with a blood infection.

Ann McNicholas' daughter Sharon Noonan said: “When they were inserting the needle, on two different occasions she spurted out blood and it went on the sheet and her clothes, yet shortly after the doctor, having looked at her notes from her tests, told her she had a blood infection.

“She is surrounded by the other patients and staff with the possibility of exposing them to infection,” she said, “and that is only her situation - what are all the other patients suffering from and due to the lack of hygiene care, what else is everybody been exposed to?”

A ULHG spokesperson said: “The Emergency Department has an adequate supply of clean bed  linen to provide to patients when required. If any patient has a concern in relation to bed linen, they are encouraged to notify staff.”

Earlier this week UHL hit national headlines as it became the most overcrowded hospital in the country, in a week that saw 760 patients awaiting beds nationwide according to INMO figures.

UHL’s previous highest figure was experienced less than two months ago on November 25, with 85 people on trolleys.

As the crisis continued this week, 75 patients were left waiting for beds in UHL this Tuesday morning – 40 of those in the emergency department alone.

This Wednesday, the number of patients waiting in the hospital's ED at 8am was 32.

This includes 11 patients being appropriately isolated in the ED, and by 5pm the number of patients on trolleys was 63.

The current capacity in UHL’s ED is 78, with 49 in designated rooms, areas and cubicle areas and 29 on corridors.

”We apologise that patients have faced excessive waits for a bed in recent days,” said the spokesperson, “however, we would like to reassure them that we are making every effort to alleviate the situation.”