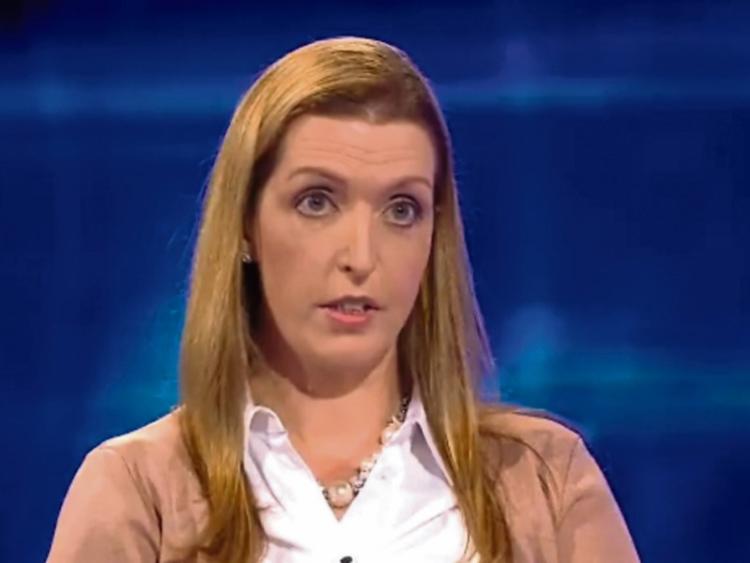 LIMERICK campaigner Vicky Phelan has said she was hugely disappointed in TDs who didn't attend to show their support in the Dail this week for the State's apology over the CervicalCheck controversy.

Ms Phelan, who was joined by members of the 221+ advocacy group on Tuesday, October 22, also urged that the constituents of missing TDs to remember their absence when it comes to the polls.

Speaking to Ryan Tubridy, on The Ryan Tubridy Show on RTÉ Radio 1 this Wednesday, Vicky said that she welcomed the apology, but that she was also “annoyed” that proceedings in the Dail hadn't commenced on time for those who had traveled to hear the apology from Taoiseach Leo Varadkar.

"Yesterday was the first day that a lot of these women and their families were out in public, any other meetings we had were in private,” she said, “we all know there were 221 families affected and 150 people there yesterday.”

After the Taoiseach’s apology, which Ms Phelan described as a “watershed moment”, the campaigner said of TD attendance: “There could have been a few more there. Everybody has a wife or a mother or a daughter, so that was one thing I did notice - there was definitely a shortage.”

“I would say to the people who weren't there, to their constituents, remember that when voting and election time comes around, and these people didn't see fit or see it as important enough to be there...for what, an hour? These things are a big deal for people, and more people should have been in the chamber for it."

Vicky said that the apology itself meant an awful lot to people: "I really do think that it can help a lot of people to move on with their lives.