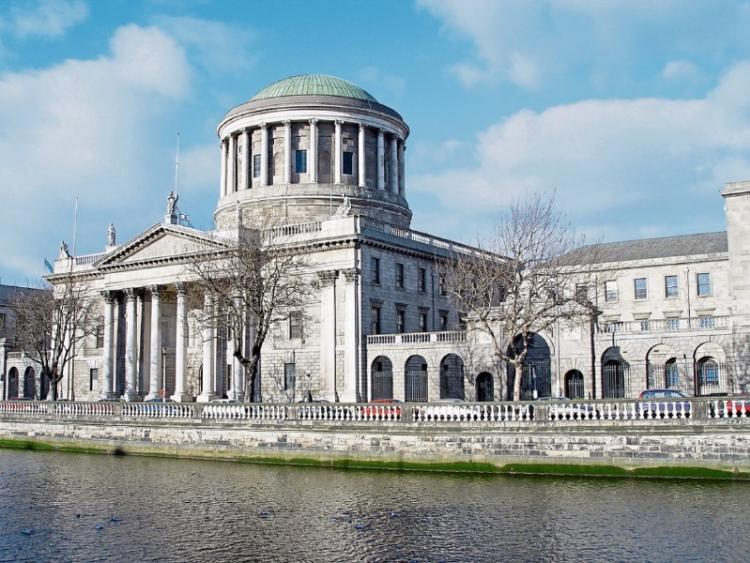 Ruth Morrissey, 37, and her husband Paul, from Monaleen, sued the HSE and two laboratories—Quest Diagnostics and MedLab Pathology Limited.

The High Court awarded Ms Morrissey €2.1m over the misreading of a smear test and the failure to inform of her of it.

Confirming the appeal on RTE's The Week in Politics, Minister for Health Simon Harris said he wanted to ensure that the appeal was not about Ms Morrissey's "individual case" but wider legal issues.

The State Claims Agency will go to the Supreme Court to appeal the May 3 judgement, acting on behalf of the HSE.